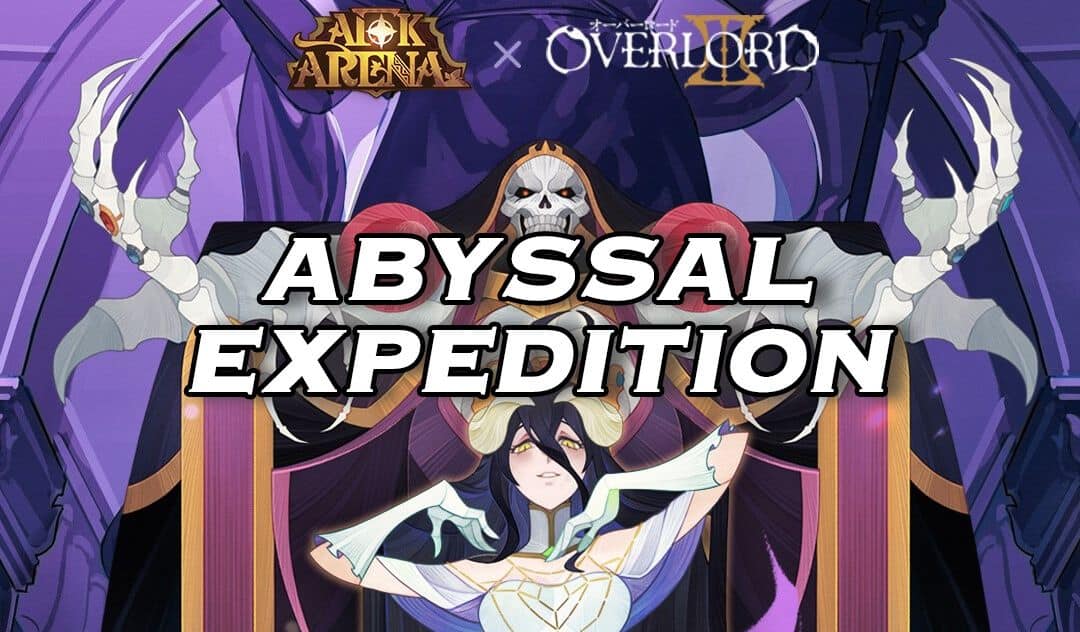 Abyssal Expedition will be your once-in-a-lifetime journey through the dark forest where you will face a lot of enemies and face a boss at the end of each battle to put an end to a lifelong fight. This is a limited-time journey of 14 days and you have a chance to fight alongside your guild friends by inviting them to your expedition.

After the event starts, all the participating guilds are divided into militias based on the mode they joined to make the battle fair for everyone. Each group of guilds has its separate chat so they can easily communicate with each other to change their strategy according to the situation.

Requirements to enroll in Abyssal Expedition 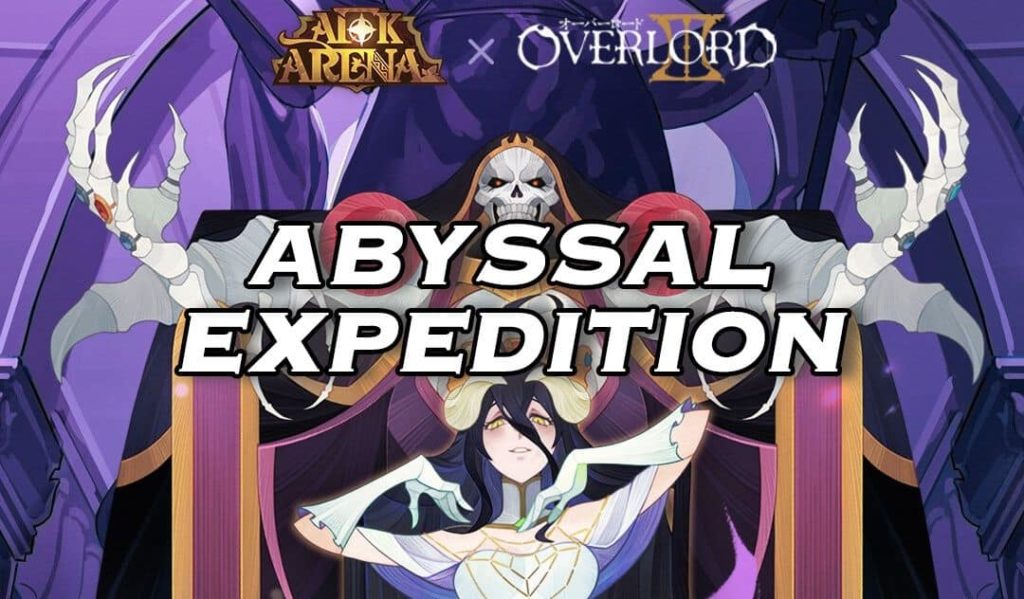 Enrolling in the casual mode of this expedition doesn’t cost a single diamond but you have to pay a fee of 3000 diamonds to enter the expedition in the honorable mode. There are no differences in the gameplay of casual mode and honorable game modes but players will only match with those who choose the same game mode as they choose.

You and your teammates will receive exciting rewards as you raise your noble titles by defeating more and more enemies in the expedition. There are different rewards for defeating the boss in each fight and defeating all the other enemies making it better even if you don’t win the boss fight.

Rewards contain gems, chests, and other in-game items to help you craft new gear and make your stats before the next battle. You can max out the potential of your character to get all the possible rewards in the event by choosing the right game mode, teammates, and strategy.

At the start of the expedition, gain as much stamina as you can to capture all the nearby tiles and make some fast progress while others are still trying to understand that what is going on. You should add these 10 heroes to your lineup at the start of the event to create the strongest campaign formation in the history of AFK.

You can create two different teams at the same time and add up to 5 heroes in one team at a time making a total of 10 heroes in both teams. Here is the list of 10 recommended heroes that you can add to your team.

After completing Squire Rank quests, you will reach the Knight Rank and it benefits you by giving you the ability to capture five different territories at one time. Knight rank will also result in increasing your Blessed relic to level 2.

By completing all the Knight rank quests, you can reach the Baron rank and increase the blessed relic to level 3 by that time. It lets you add five more heroes to your team making a total of 15 different heroes on standby and always ready to join your team whenever you want them to.

Complete all the Baron Rank quests to reach the Viscount rank and most players manage to reach this rank on the first day of their expedition. With the help of your teammates, you can capture your first ever tier 5 settlement on the map so show your presence on the world map.

You need to complete your viscount rank quests to reach the Ear rank and capture a total of 35 different territories on the map. Players should focus on converting t1 and t2 territories into t4 and t5 territories at this point.

After taking down either Tidus or Oscar in the Earl rank and complete all the Earl rank quests right on time, you will unlock the marquis rank to increase the level of the blessed relic to 5.

The duke rank is the second last in the Abyssal expedition and you can reach this rank by completing all your Marquis rank quests. This will allow you to add 25 heroes to your lineup so you can capture high-tier settlements and defeat the final boss of the expedition.

Prince Rank is the maximum rank that can be obtained. To achieve this you will have to attack 100 million damage to the final boss and also defeat it. You should attack once to deal 45M damage. This is required for the Duke Rank. After that, build up your relics and save energy for as long as possible. Once you’re ready, unload everything onto the bosses with your strongest teams.