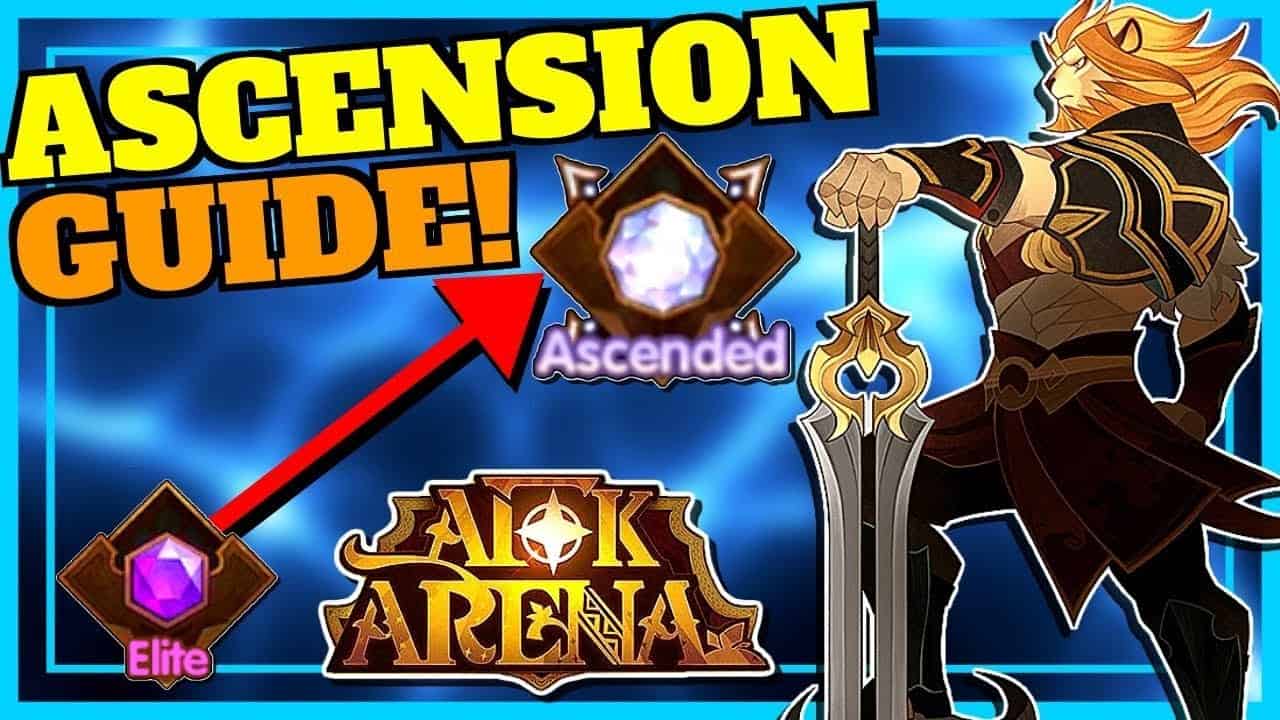 Ascension is one of the most important parts of AFK Arena as everyone needs to level up their heroes in the fastest time possible and enjoy extra benefits. It is the process to upgrade the stats, tier, and level cap of a selected hero. The first step in the ascension of a hero is to sacrifice other heroes to get an elite hero and you are required to sacrifice 28 different heroes of the same faction to upgrade a hero to ascended tier.

It is a long process and most players will have to play the game for quite some time to get their hands on their first ascended hero. Your progress isn’t dependent on ascended heroes and some players have been able to finish the game without unlocking any ascended heroes at all. Ascended tier heroes can be leveled up to level 240 to unlock all their abilities and skills. 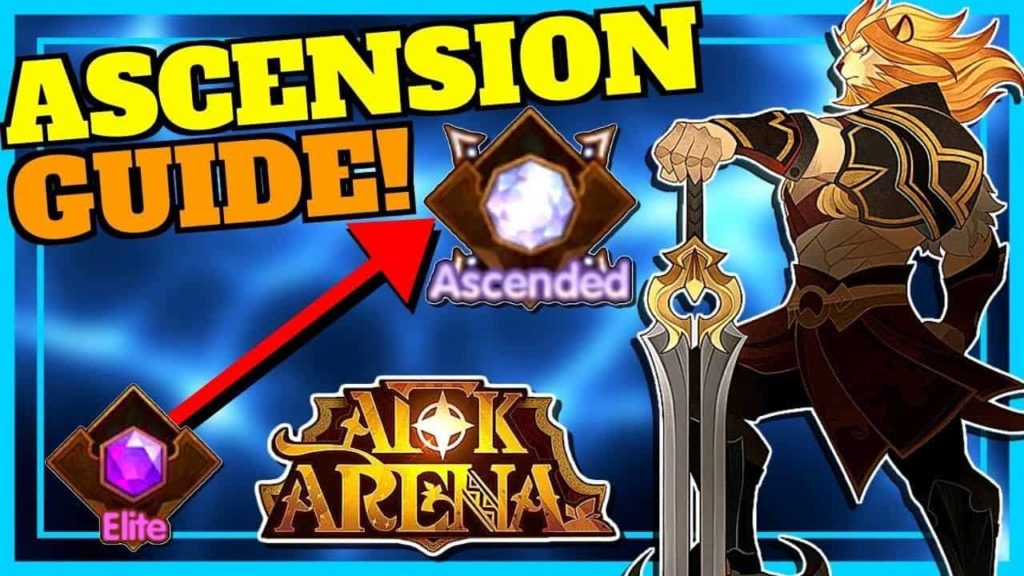 Requirements of Ascension for general factions

There are four general factions in AFK named lightbearers, maulers, Wilders, and graveborns. The cost to ascend heroes of this faction remains the same so they can save you some extra in-game currency. Here are the requirements that you need to fulfill to ascend all your general faction heroes to their maximum level and unleash their abilities to the fullest.

Requirements of Ascension for special factions

As compared to the ascension of general faction heroes, you have to sacrifice fewer heroes from your current hero lineup hence can save some extra heroes to use them in the battle later. You should focus on gathering resources from day one as ascension in both factions requires a lot of resources and getting so many resources at such short notice will be a difficult task for you. There are two special factions in AFK and here are the requirements of ascension for these factions.

Try to ascend only the five highest level heroes in the entire AFK game to enjoy their benefits without sacrificing too many of your reserve heroes in the whole process. Each ascension of a hero will have a maximum possible level no matter what happens and you can follow this simple rule to match the level of all the other heroes in your lineup with the level of 5 highest heroes.

No doubt that ascension is a time-consuming process but an ascension strategy from day one can change your whole story in no time. You can upgrade a hero to ascended level by using eight epic copies so try to collect them and then start the ascension of that hero. It will save you some extra time and you can focus on the ascension of other high-level heroes in the meantime. There is a chance that without a proper strategy, you will be stuck at some point for a long time.