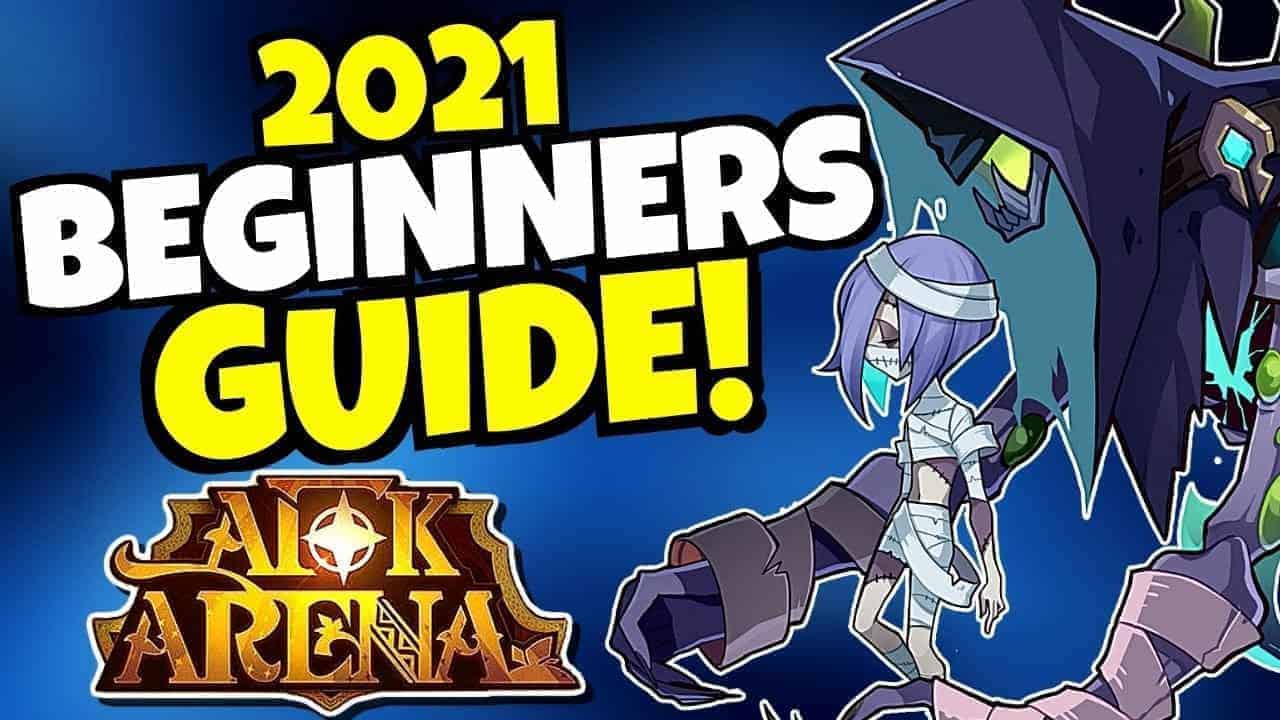 Gaming is the whole and soul of any digital platform in current times, whether PC or Android/IOS. So we get a bunch of options to choose the video gaming genre of our liking. Some of the most popular gaming genres are action, adventure, role-playing, simulation, strategy, and sports.

AKF (Away From Keys) goes by its name where you will have to accumulate gold, players, experience, build your teams, complete different maps by staying AFK.

AFK Arena is a turn-based RPG with a diverse world of its own filled with quests and hidden legends. Its role-playing revolves around heroes. There are over a hundred heroes distributed in seven factions, with some of them being the rarest. Likes of celestials, hypogeans, dimensionals are considered as the rarest of them all.

The battles in which you participate are strategy-based in which you create lineups by equipping the heroes which suit your current requirements to make you unbeatable. As mentioned earlier, there are several factions in this game, and each faction has a specific formation buff and factional advantage over others.

The general gameplay of the AFK Arena is vibrant and comprehensive. Let me give you a non-spoiler basic plot of the game. Realm of Esperia is being attacked by the ancient and evil hypogean, and in the campaign, you have to fight them and keep them from destroying the Realm of Esperia and race to finish to king’s tower. It depends on how far you can progress and survive in the world of Labyrinth with your relics.

Aside from the primary campaign mode, there is also a PvP (player vs. player) mode where you can play and compete with real-world players and see who is the strongest. The thing that makes AFK Arena of its kind is that you can level up while you’re AFK and receive all the perks and special rewards when you next log into the game.

Generally, in these RPG types of game, there are many try-hards, and you have to grind the game a lot to level up finally. And grinding can be very frustrating and consumes a lot of extra time.

But with AFK arena, you don’t have to worry about this as the game itself gives you ample opportunity by leveling up you even when you are not playing the game. Considering you have reached this far in the article must mean that you’re interested in the game.

You guys must know Markiplier, right! Yes, you read that right, one of the most prominent gaming-centric YouTubers of the current era. To help you start up your journey, AFK Arena has a little surprise for you. To claim some exclusive free rewards, use the code ‘AFKMARKIPLIER’.

It will help you to give a jump start to your journey in the world of Esperia. Also, AFK Arena allows you to level up effortlessly is the cherry on top.

AFK Arena is generally based on a 5v5 battle computer-generated and does not require much input and effort from the user. The struggle is straightforward with a bit of tincture of strategy as you can choose between your heroes and faction. This game is not very aggressive and primarily focuses on passivity, which results in a relaxing experience for the user.

The core of the game is fundamental and just like every other game in this genre. You play the battles and receive awards and later spend them on upgrading your squad and heroes. On top of that, AFK Arena also features a story mode through which you can progress, including daily and weekly rewards. There are also guild events and limited-time events that can be very beneficial to your progress.

Just follow the above mention points and enjoy your stay in this long journey of role-playing.