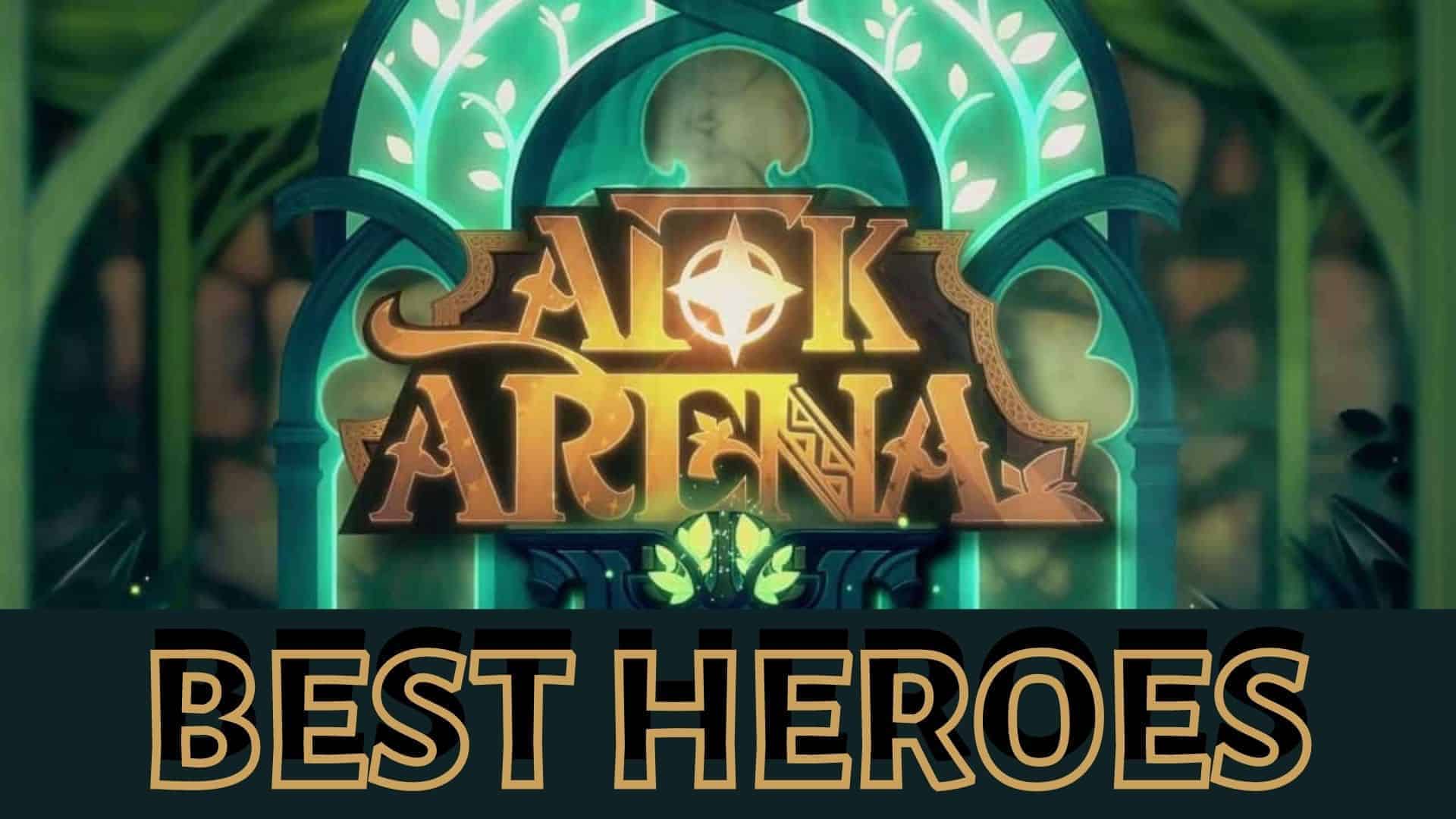 If you are a mobile game lover,  then AFK Arena is the game for you. It is a role-playing game where you and your gang can play idle RPG and turn-based RPG mechanics. The complete game is based on automated 5v5 battles.

Moreover, the developer of the game regularly releases AFK Arena codes, which provide you free in-game stuff and helps you to progress more faster in this Gacha RPG.

The game players are allowed to choose the hero and faction, as per their choice. While playing the game you can also manually activate the special skills of the heroes during battles. You get a choice to select from about 100 heroes and 7 factions.

Here in you fight battles to receive rewards. These rewards can further be used to upgrade and expand your squad.

The complete game revolves around a storyline and as the game proceeds, players progress through it.  You also get the opportunity to play guild events and limited-time events. The new PvP mode allows players to battle One-V-One.

The most important segment of AFK Arena is its heroes.

Here we have created a list of top-tier heroes to give you an idea about the power and strength of the best heroes of AFK Arena. However, there are numerous other heroes as well, that is best in the specific game modes.

Just go through this list before choosing AFK heroes for your team and investing your resources. We highly recommend considering other factors as well besides the individual strength of each hero, while creating your main team. 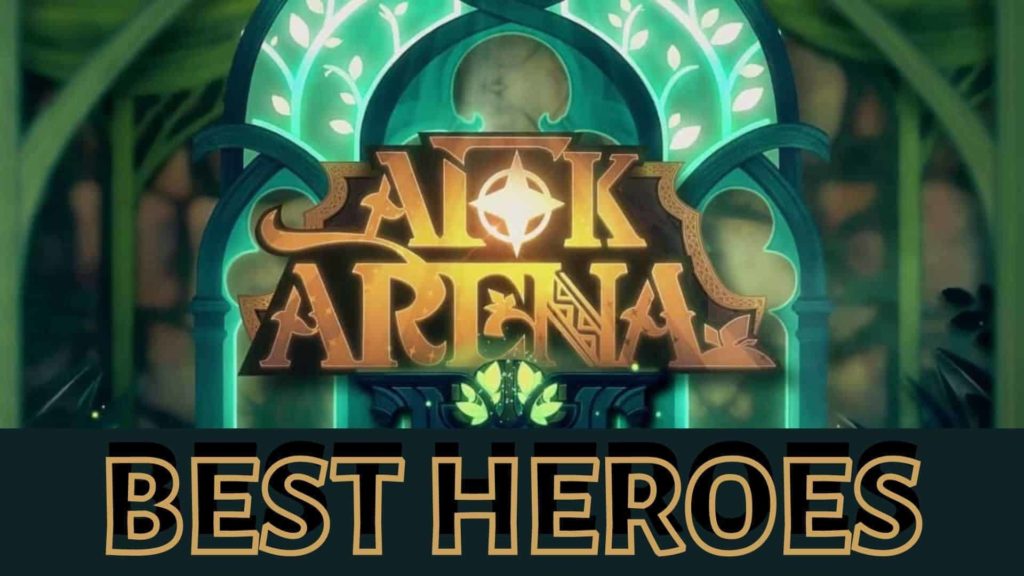 To have a better synopsis of the AFK Arena best heroes, we have divided the game into four stages namely

This tier list is based on the performance of the heroes in the early game, which is from level 1-60.

Here we have listed the top 5 heroes of the early game, to help you to progress swiftly and quickly. Heroes doing well in the early game tier may not perform in the game later, as other heroes may get more powerful.

The mid-game tier list ranks heroes based on their performance in the mid-game, that is from level 61-160.

In this phase of the game, many skills are unlocked and as a result, many heroes become much stronger than earlier. So choose the suggested top-ranked heroes during the mid-game and progress through this period of the game.

The late-game tier list ranks heroes based on their performance in levels 161-240.

When you reach the end game point, you probably have several team setups for different game modes.