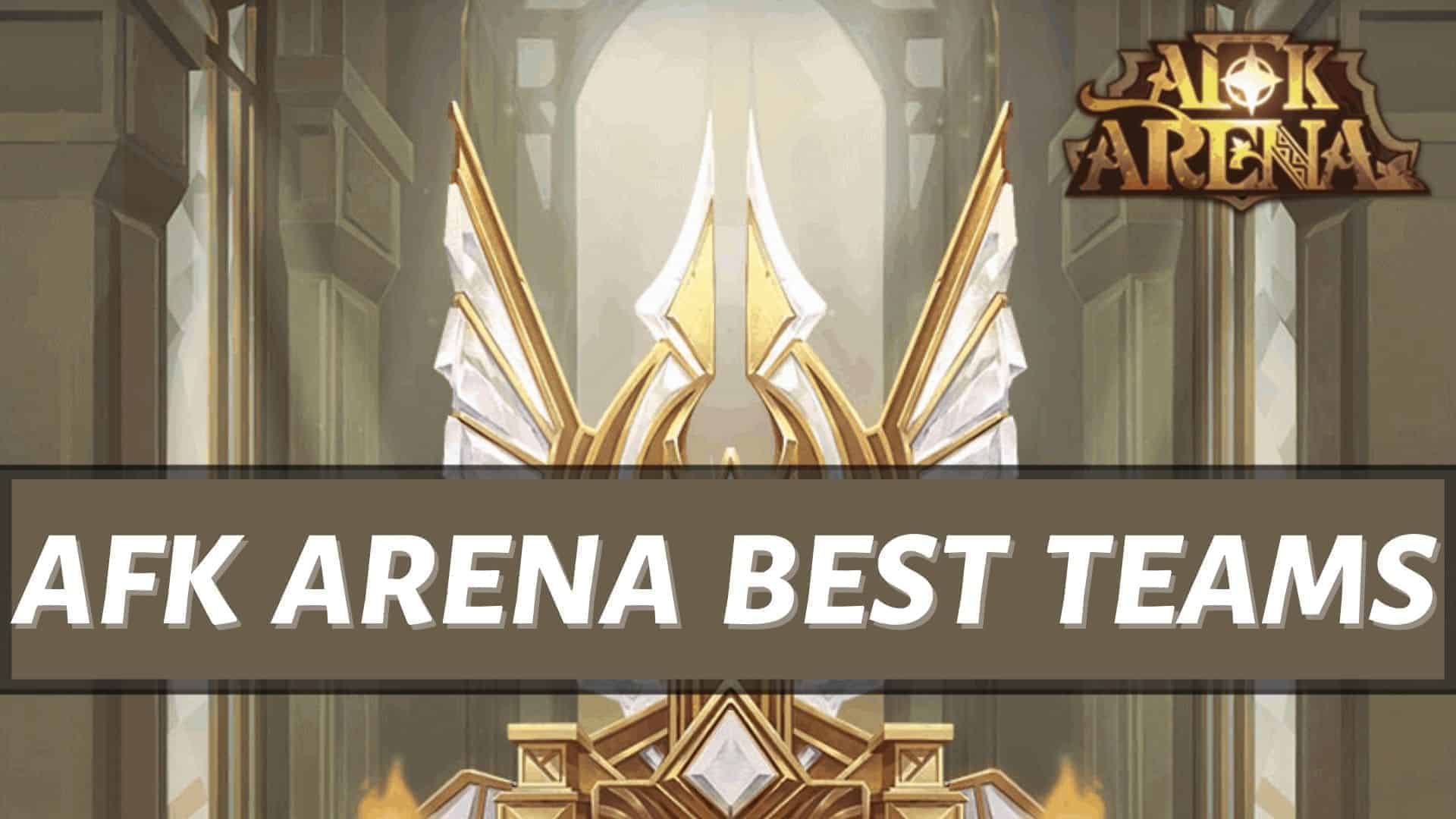 In this article, we’ll be presenting a short guide to build a great team in AFK arena, and for that purpose, we’ll be going over the best teams of all time which will give you an idea of what kind of team formation suits you the best. So without any further delay, let’s get started. 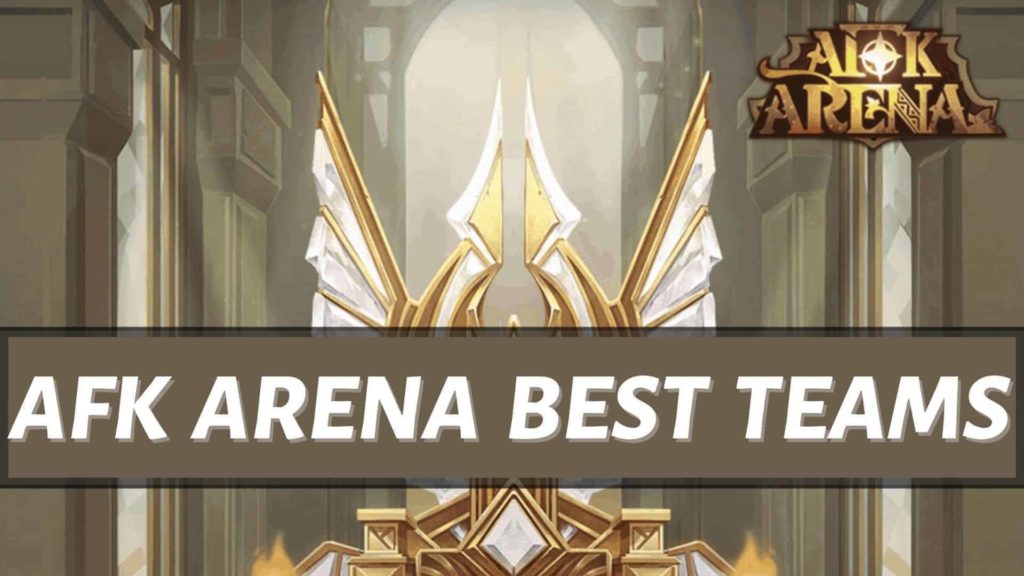 Team building is something most players aren’t fully aware of when they begin a certain RPG game. It’s only until later that they realize how easier the game would’ve been for them if they knew how to build a team that suits their play style, and tackle whatever the game throws at them in an efficient manner. The same goes for AFK arena as well.

The veteran AFK arena players are aware of AFK arena best teams they need to clear a certain stage and what team combinations are best cut out for battle etc. Building a team has a lot more to it than just bringing together individually strong heroes. This is a mistake many beginning players, and even some experienced players end up doing. While building a team we have to keep in mind the compatibility of a hero with the others, how their traits and abilities are going to affect our play style, and how well a certain team can perform against a strong enemy. The best teams are usually formed by the trial and error method. Let’s now take a look at some of the best teams in AFK arena.

This is a team that is led by Thoran, needless to say, he should be as much leveled up as possible. It is recommended that his signature item is also highly upgraded and is +30. Thoran’s ultimate counter is the key to the offense of this team. This team works by making Thoran tank all the damage inflicted by the enemies, and using his ultimate to return the damage back to them, multiplied.

This is a team that revolves around Lucretia’s damage dealing buff. She receives the buff whenever an ally hero is sacrificed. Lucretia’s signature item bonus will add to her strength when she’s buffed and she’ll be strong enough to take down the enemy team by herself. Her playstyle can be termed as a bit selfish, as her sacrificing ally heroes is crucial for getting that buff for Lucretia, and many players do this on purpose. It is recommended that players use the +30 signature item with Lucretia.

A maxed-out Izold can be an insane damage dealer with a full furniture bonus and signature item +30. This is a balanced team that is great for PvP battles as well, with the only downside being the investments in Izold to make him exceptionally strong.

Energy Cycle is a versatile team with great heroes like Mehira, Ezizh, Talene, etc. which consist a hell of lot of energy. This team can take you very far in the campaign but it also requires long-term practice to do so. They provide energy and pass it through the team heroes.

This is yet another team formation that centres around a buff on one of the heroes. This team is used to deal a great amount of damage to several enemies at once using a buffed Gwyneth, who receives those buffs from other heroes. This team is a great choice for damaging a large group of enemies quickly, and the damage most of the time is pretty great too. +20 or +25 signature item is recommended for Gwyneth along with a +30 signature item for Arthur, who is a crucial part of this combination and is also important for the buffs Gwyneth receives.

Classic disrupt is the one with fantastic crowd control and energy to pull of stages. The flexibility of this team makes it even better, you will be able to block the enemy entire team so this team is also a great performer in PvP battles. All the heroes should have enough signature and furniture items with them to make this work, the Ferael should have +20 on his signature item to make it work properly. In short, there are a few extra requirements of this team, but once you make this work, there is hardly any team better than this.