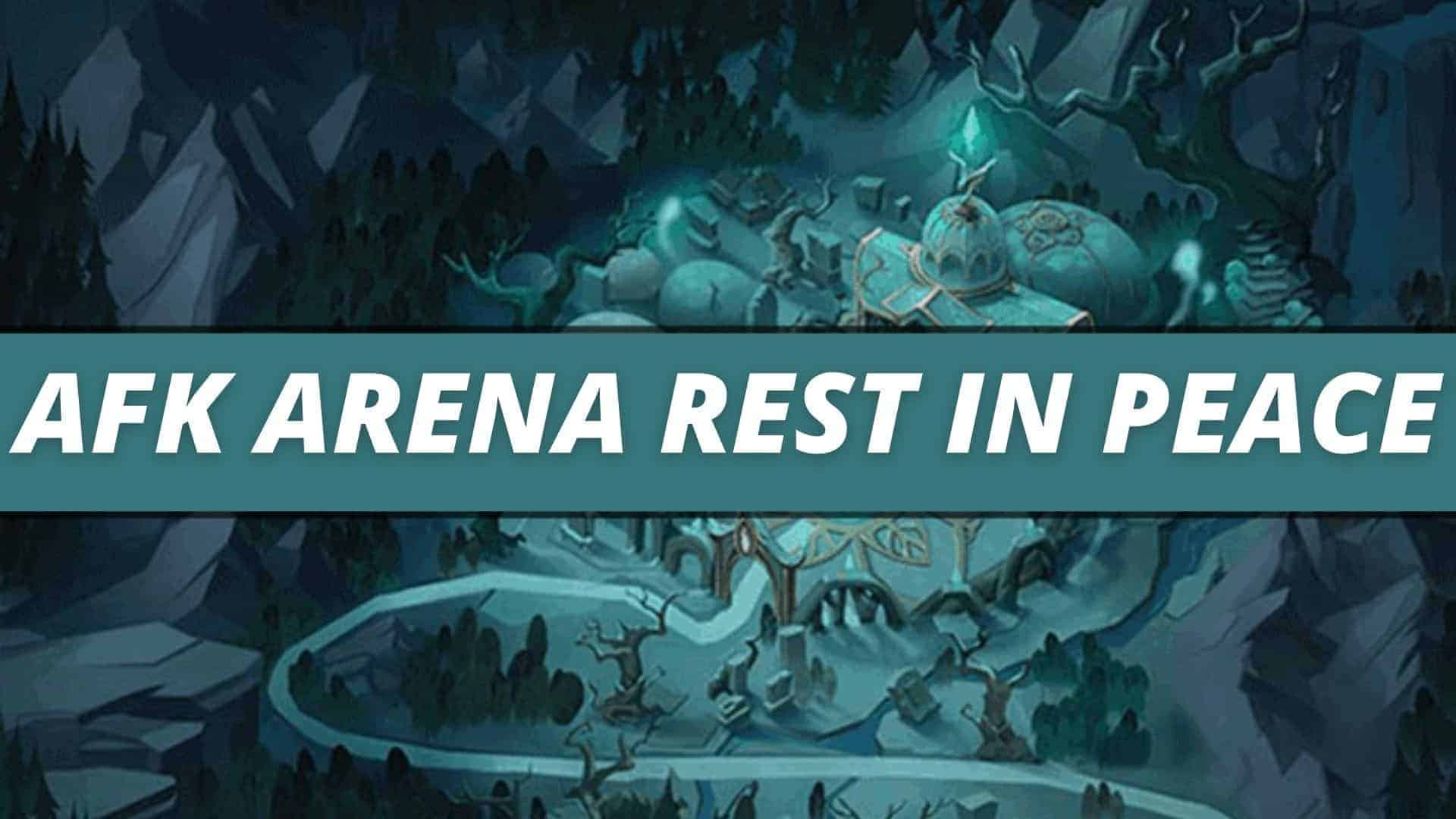 In AFK Arena, we get a team of heroes that we need to fend off and defeat enemies while we attempt to clear a stage. These stages are designed to be difficult and it contributes to the overall game experience.

There are many notorious stages in AFK arena that are known to have given the players a hard time. Many of these stages belong to Peaks of Time, and the one we’re going to discuss in this article is Rest in Peace, which is the 4th realm of Peaks of Time. In this article, we’ll be presenting a guide to clear the Rest in Peace stage of AFK arena in an easy manner. So without any further delay, let’s get started. 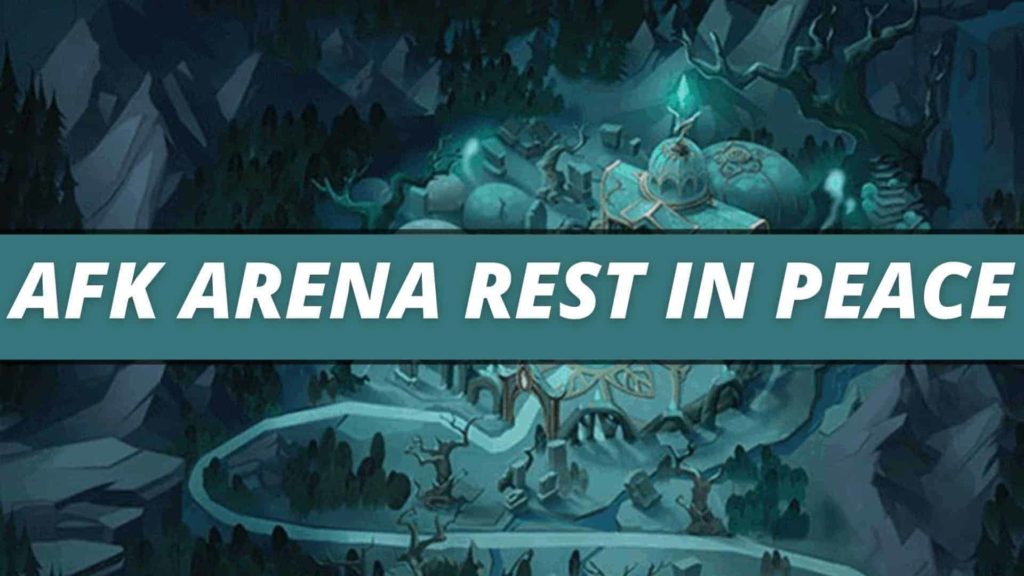 There are many stages or realms in AFK arena that can be easily cleared if players figure out the right path they should take at the beginning of the stage. Rest in Peace realm is the same as them, and once we’ve figured out the right path that we should choose, this stage becomes a lot easier to clear. However, there are some unique elements in this stage that you should be aware of before you attempt to clear it. One of them is traps. These traps are spread across the stage, and will immediately deal some damage to your heroes if triggered.

Hilariously, this stage needs to be explored for completion, and you cannot explore the complete stage unless you trigger some traps by yourself. Yes, that’s right. There are certain traps in the Rest in Peace realm of Peaks of Time that you need to trigger on purpose in order to explore the full stage completely. These traps are spread across the stage and are denoted by certain symbols. They’ll deal damage as soon as your in-game characters come in contact with them. Now, let’s talk about the main objective of this stage. The main aim of this stage is to touch three Ancient Headstones scattered across the stage before engaging in combat with the enemies. Touching these Headstones will remove the debuff applied at the start of the stage.

When you start the stage, you’ll have a battle right off the bat. After you’re done with that, trigger the trap denoted by an archer-like icon which will deal your heroes some damage. Worry not, for the stage couldn’t be completed without doing that. Fortunately, there’s a fountain besides that trap that can heal your team up. Proceeding further, you’ll come across another fountain along with a bunch of traps. We recommend disabling those traps. You can disable them by going to the right from the direction you came and interacting with the trigger placed there to disable the traps. Continuing on that path will lead you to a group of elite enemies that you need to defeat in order to proceed with the stage. When you’ve defeated the group of elite enemies, you’ll find a shrine at the end of that route, which is one of the three Ancient Headstones we need to touch in order to complete the stage.

We should now be able to see the two remaining shrines where the last two Ancient Headstones are. We need to touch the remaining two of them as well to clear the stage. However, there is one thing players should be aware of, and that is collecting quality relics as we continue along the path to touch the three Ancient Headstones and clear Rest in Peace realm of Peaks of Time in AFK Arena. Collecting good relics after combat will result in an increase in our overall power rating and make our team stronger. This way we can engage in battle with stronger enemy camps and have more chances of defeating them without taking much damage.

Dealing with strong enemies such as final bosses of the stage without relics often can result in failure and we might have to begin the stage from the starting point. Getting back to the stage of Rest in Peace, we just have to take the path that will lead us to two of the remaining shrines. After touching the second Ancient Headstone, we’ll have to fight our way through to reach the final Headstone, and once we’ve interacted with the final Headstone, we’ll need to go back to the point where we took the right way, meet up with Kaz and then defeat the boss of the first section. Only then we’ll be able to completely clear this stage.

The path that we mentioned in this guide is the easiest and quickest path that you can take in order to clear the 4th realm of Peaks of Time. There are several traps that you need to be aware of in this stage, but some of them have to be triggered in order to allow the complete exploration of the stage. We’ll be concluding this article with hopes that this guide helped you. Have a great time!