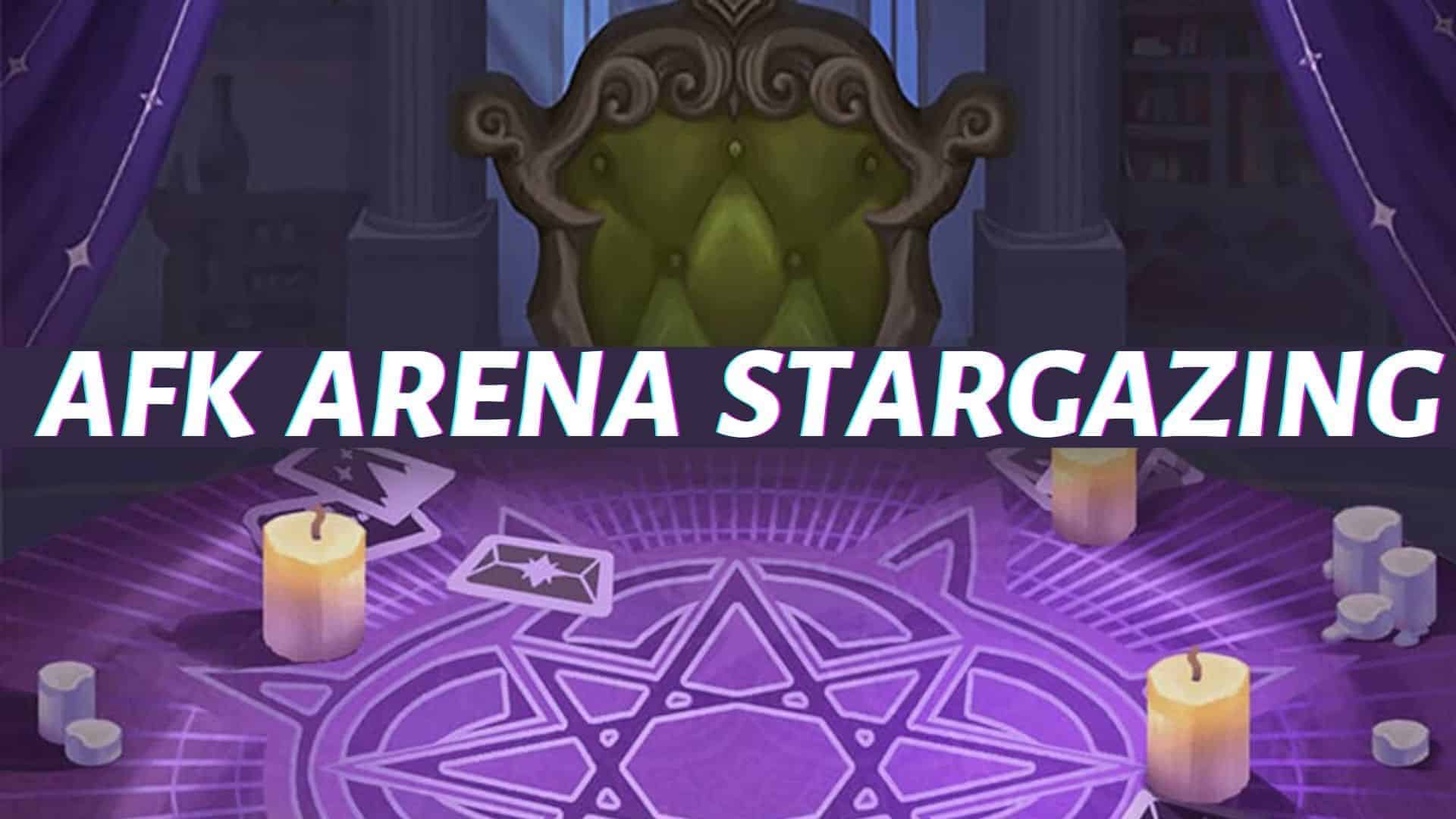 AFK Arena is a game where building your own team is quite important. In AFK arena, you’ve to level up your heroes/characters and thus overall make your team of heroes stronger and stronger as you progress in-game. Summoning these heroes is the main source of obtaining them. Stargazing and regular summons are the two ways in AFK arena of obtaining heroes or characters. Stargazing is usually misinterpreted as something of use only to rich players who invest their real money in the game. Stargazing is for everyone if used in a wise manner.

AFK Arena is a gacha game, and Stargazing is an example of that. The rate of obtaining the hero you want is fairly low, and at the same time, it is kind of thrilling as well. Stargazing is one of the important aspects of the game and it is crucial to be aware of how it works. There are a tonne of other things to obtain via Stargazing besides a high rarity hero, and you can call them as a sort of compensation for the extremely low gacha rate of this game. These other things include gears and artifacts for your heroes. Let’s now take a detailed look at what Stargazing is. 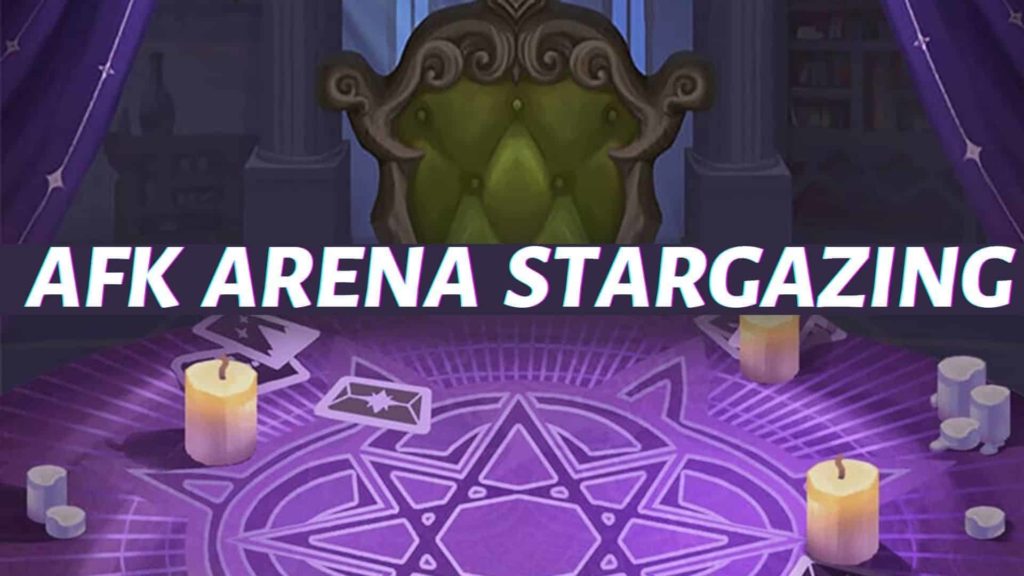 AFK Arena is a gacha game in the core. Gacha games are games where we spend in-game currency to obtain rewards or better resources that depend on the game we’re playing. Gacha basically means putting our luck to test with hopes of obtaining a rare in-game item or similar things. AFK arena works in a similar way. We can ‘summon’ using the in-game diamonds we obtain while playing the game, and we can obtain heroes and artifacts via summoning. These heroes and artifacts are different from each other in terms of quality or rarity. The rarer any hero/artifact is, the lower is our chance of getting them in a summon. That’s just how gacha games work, and that is precisely how they appeal to many players to invest their real money to buy virtual, in-game stuff.

How to unlock Stargazer room/Stargazing?

As mentioned earlier, Stargazing is a unique way of summoning heroes that is different from the regular summons and is used mainly for getting the rarest heroes in the game, i.e. the Celestial and the Hypogean heroes. The chances of pulling a Celestial or a Hypogean hero via regular summons is too low. You don’t need to do anything specific in order to unlock Stargazing. You’ll eventually unlock the Stargazer room as you keep playing the game. Yes, that’s right. Players gain access to Stargazing or the Stargazer room once they’ve cleared the 15th Chapter of the story missions. That’s all you need to do and you’ll unlock the Stargazer room that can be accessed from ‘Tavern’ in the game.

Stargazing: Everything you need to know

As mentioned earlier, Stargazing is summoning heroes and artifacts in a different manner than the regular summons. It has more chances of yielding a Celestial or a Hypogean hero than the regular summons and in many cases, bagging a Celestial or a Hypogean hero can be game-changing. Stargazing is often considered as something that whales (players who spend a lot of real money in-game) would do, but that’s not entirely true. The reason why people assume that is because Stargazing is expensive. It costs a player 500 diamonds for just a single summon in the Stargazer room. Players also get Stargazer cards that can be used for a 10x summon in the Stargazer room.

However, there is one aspect to Stargazing that often slows down a player’s progress. The simple reason being it is expensive even if we consider investing in-game currency, and we’ll only be able to get a handful of heroes, which might not be sufficient for ascending our other heroes. Ascending heroes is a time taking process, especially for F2P (free to play) players, and they can’t afford to spend all of their resources on Stargazing. Stargazing is best recommended when you have at least 10 ascended heroes. That way you won’t lose the pace of your progress and you also will have the chance of getting your desired hero. Besides the chance of obtaining the selected hero, the probability of which is 2%, you’ll also have a chance of getting 30,000 diamonds. Stargazing is one of the biggest gambles of AFK arena, and there are only two possible outcomes. Either you’ll be extremely lucky and will bag your desired hero, or the summon will just result like a regular summon with slightly better rewards