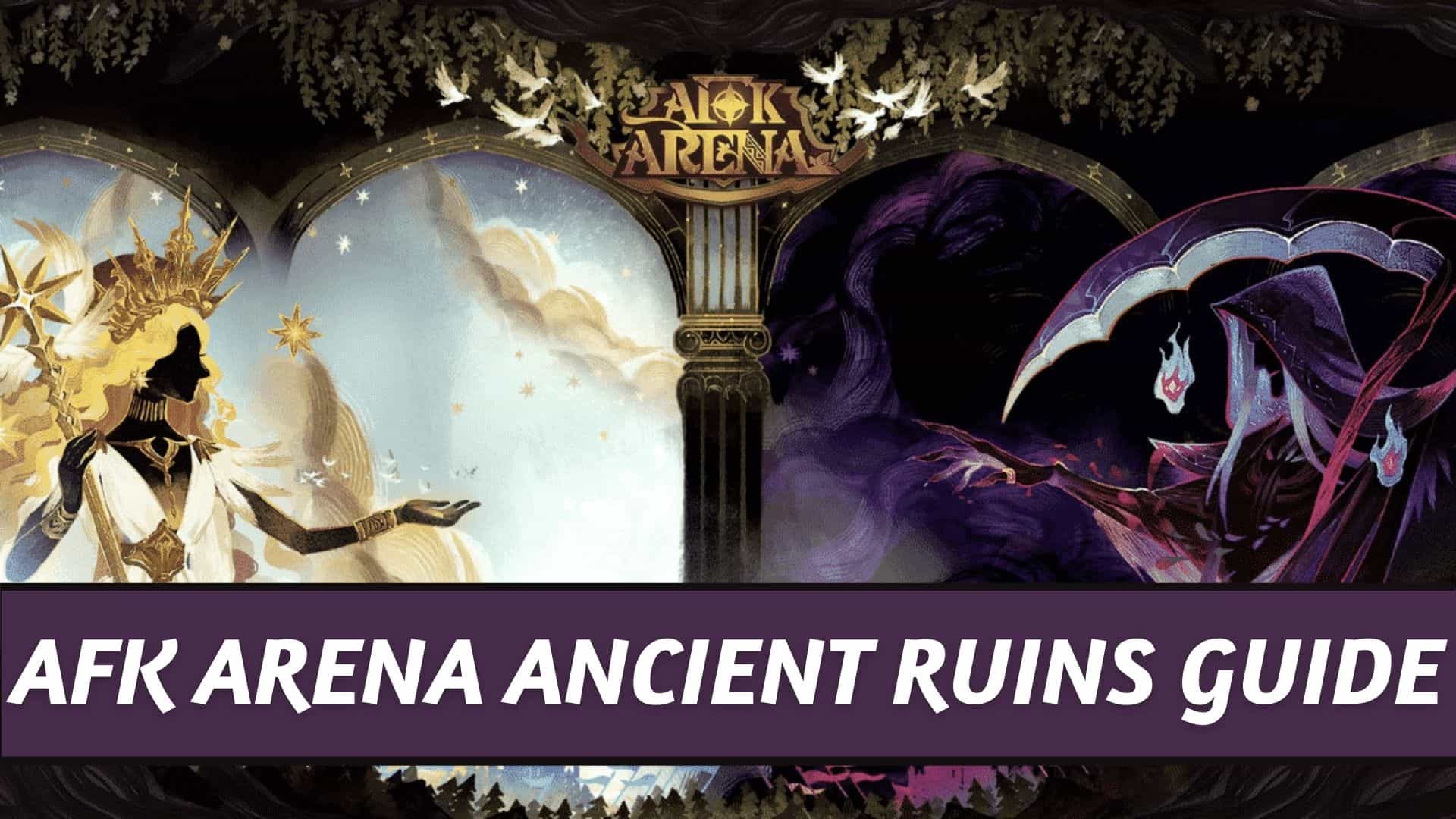 But before we start, we would first like add some pointer for you here so that is always prepared be it this battle: 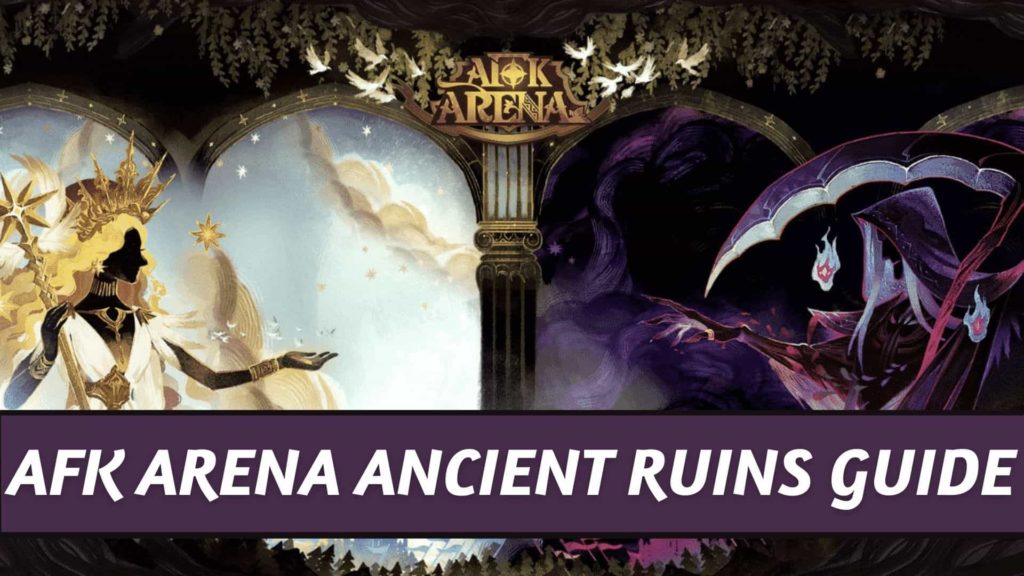 The real problem with this map is the Ulmus matches and you can take care of them by taking the Maulers heroes in your team. You can also try to restart the match after trying to beat the 5x Ulmus teams in a match, you need to keep trying several times before restarting for better results.

We are well aware of how irritating this Ancient Ruins stage can be. You’ll have to activate a tonne of lever mechanisms and engage in combat with camps you’ve already cleared once before, and if you mess up, you’ll have to start all over again. This stage truly tests our patience. That is the reason why we recommend going through the guide presented above carefully and thoroughly, so you can follow the steps in the correct order and clear Ancient Ruins in the best way possible. Ancient Ruins, the 5th chapter of Peaks of Time is a stage many players will struggle with countless times, but we ensure that if you follow our guide precisely, you’ll be able to clear it.