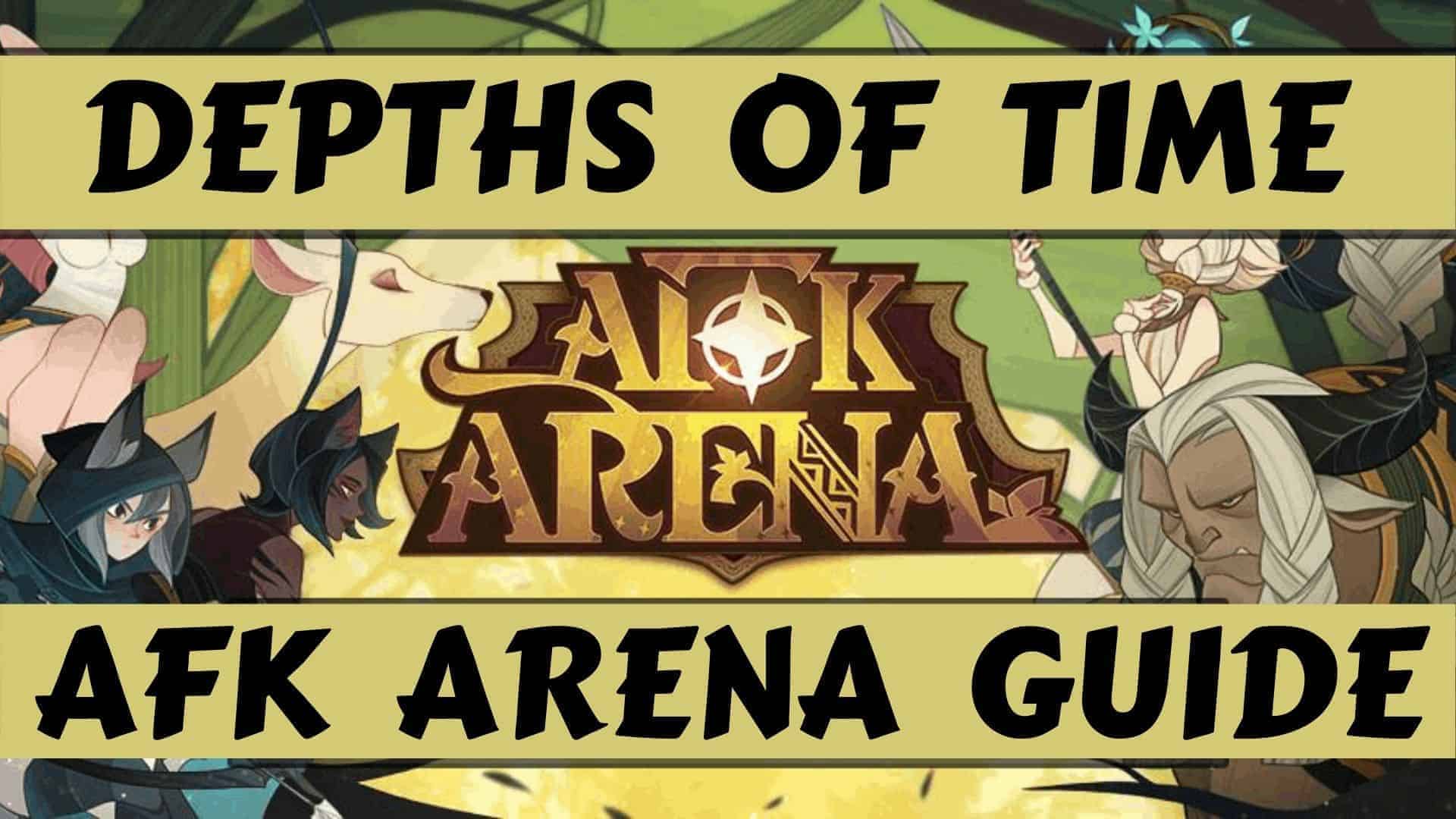 The stage is separated into two parts, with both of them resembling each other a lot, and linked together by portals that you can use to travel to the other side. Depths of Time is one of those stages where the players’ priority should be picking the right path. The reason for that is every time the players collect a relic on one side of the map, it will block a way or a path on the other side of the map. Clearing this stage can be a bit of a hassle, that is why let’s proceed to a simple and easy-to-follow guide to clear the Depths of Time stage in AFK arena. 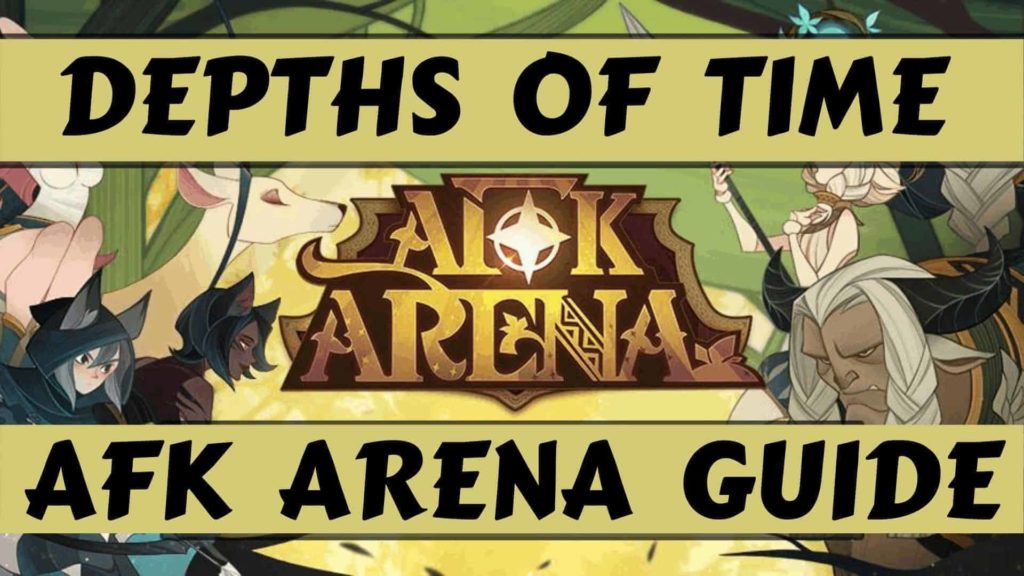 The replay feature is enabled by the Wandering Balloon. The depth of time is a map that is basically divided by time itself. The map has two sides of the same layout, and you can travel via portals. Each time you choose a side, the other relic side will be blocked. So choosing the correct path is very, very important here. You must fight through the whole map on your own with the help of your heroes, but keep that in mind that there are no healing fountains and mercenary camps, or resurrection points. Don’t worry, and you must be thinking that it sounds complicated, but in fact, it is one of the easiest realms we had in Voyage of Wonders.

Let us now discuss the beginning of the Depth of Time adventure. Firstly go to the left side to step on the village. You will find many camps there, but you must not fight any of them and head back to the portal. After reaching the portal, you can collect all the chests there, which you can achieve. After this, go back to the bottom right side and go in the doorway to the opposite left side and defeat all the camps there except the last two. Be cautious not to beat the previous two remaining camps, as they will set your progress to zero.

Do not go to the top portal just yet until you have defeated all the camps there. Collect the crystal chest. After collecting the chest, you can finally go to the leading portal and fight the final boss. Defeat the final boss in the given period of time; otherwise, he will cast a spell on you, which will restart everything, and you will lose all the progress you’ve made thus far.

Now the only thing remaining is the last chest. The best bet for the final chest is to restart a new run. Step on the city by the method you used earlier and step on the city without fighting any camps. Go back to the right, use the middle portal, and fight the one camp beside this camp. And do you remember the fire that you did not use in the first run? You can use that now. Just like that, you can get the final chest too. Hopefully, you find all these things useful. It is pretty easy once you get the hang of it. You must be wondering if it’s worth it, and you are practically correct. The rewards or the payout here is quite a decent one. As a matter of fact, the original Voyage of Wonders had 2000 diamonds, an emblem choice chest, and some regular faction summons scrolls.

As of now, the rewards are some emblems, 10x regular summon scrolls, and 480x rare soul stones that mean eight fodder heroes, which is quite decent after all. With that being said, we’ll be concluding this guide to Depths of Time of AFK arena, hoping that this article was of some help to you.

The map needs to be run a total of two times to complete three big chests in the game. You need to go back to the peaks of time menu and click finish adventure and restart it again after the first run.

There are other additions to the Depth of time. Apart from the initial Depth of time presented to the users in the AFK Arena, there were two more Depths of Time that were released. Named as Depth of Time II and Depth of Time III. It was equally famous and fans loved it.

The Depths of Time II is in two segments known as Wandering Balloon and Peaks of Time. In order to ply this, the player is required to complete at the very least 60% of The Hazy Timberland Map. There are various rewards in the quest.  And the Depths of Time III is also known as the VOyage of Wonders. Here you will need to have four runs of this event to complete it.