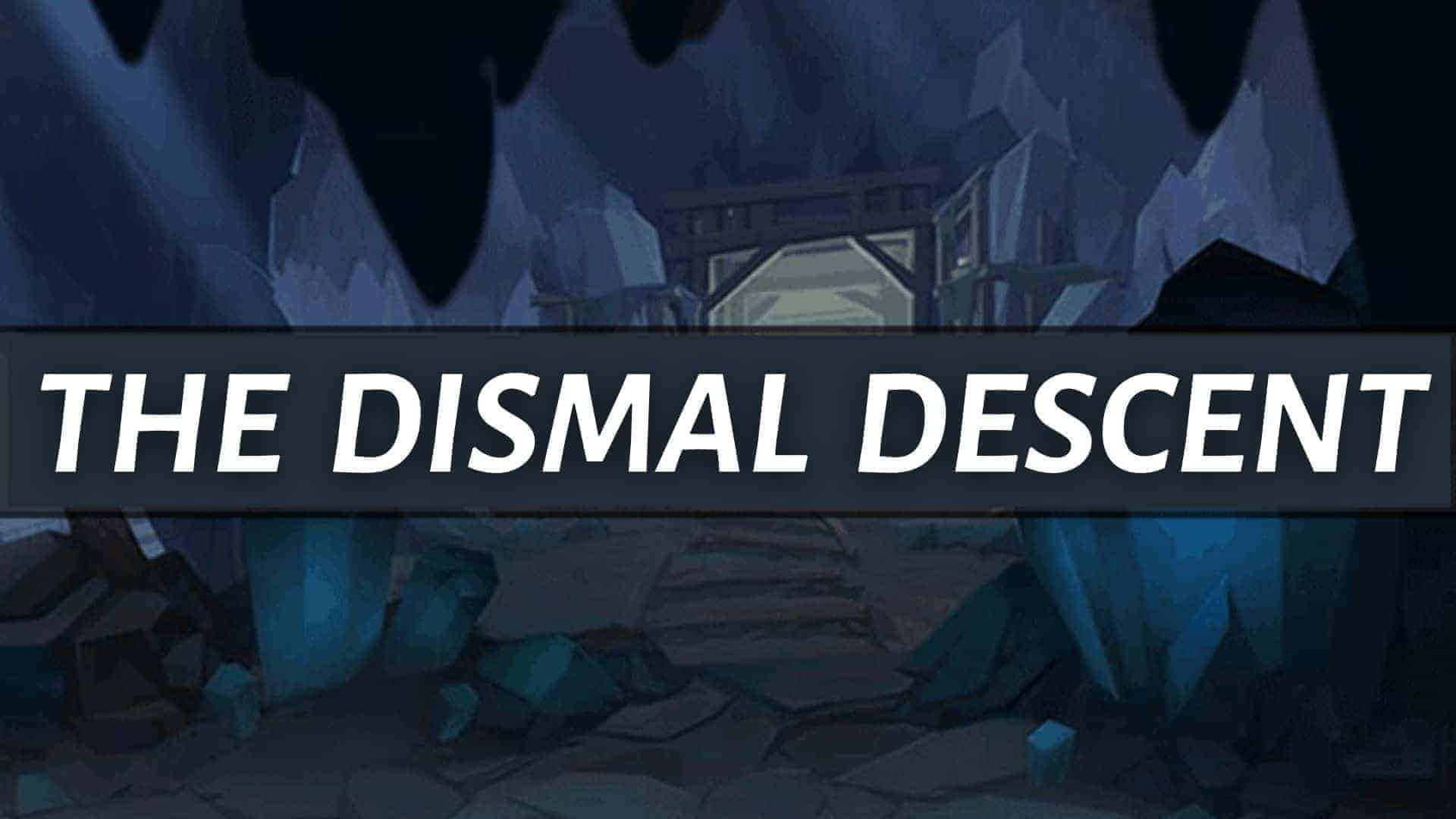 AFK Arena is a game where the players have to clear stages and puzzles as they proceed in the game, and some of these stages can be quite hard to clear. One of these stages is the stage of Dismal Descent, which is the 10th realm of Peaks of Time as the game calls it. Peaks of Time is a puzzle-solving mode aside from the game’s main story mode and is a really challenging journey.

Dismal Descent is a notorious stage that is one of the hardest stages to clear in AFK Arena according to its community. What makes this stage so hard is the strength of the enemies players encounters here along with some of the trickiest puzzles in the game. Relics are a crucial element for clearing this stage, and attempting to clear this stage without relics would be near impossible. Yes, that’s right, this stage is simply that hard of an obstacle. The enemy camps are stronger than usual, and so is the boss of this stage. Collecting quality relics before engaging in combat with the boss of this stage would be the right choice.

There are also a number of other things players should be aware of while attempting Dismal Descent, and we’ll discuss that in this guide. So without any further ado, let’s get started with the guide. 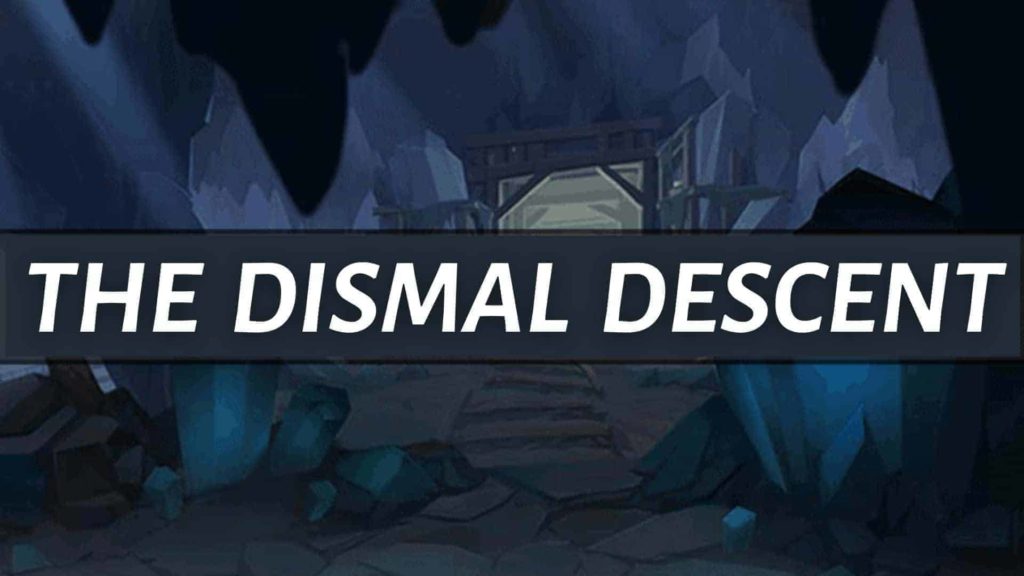 In this section, we’ll be presenting a guide that if followed correctly, will help you complete the 10th Peaks of Time realm, the Dismal Descent in a quick and easy manner. This guide will be a kind of walkthrough of what you need to do in-game, for example, the path that would be preferable and the order you should partake in battles. One specific thing that we recommend is that you play this stage with a team of heroes that belong to levels 160-180, and know that the clearance of the stage isn’t guaranteed even with a strong team of heroes. That’s just how difficult this realm is.

One of the most important tips for clearing this realm is that you should go for enemy camps that provide you with relics, as they will help you in engaging with stronger enemy camps as well as the main enemy camp of the stage. Relics are essential for this stage and attempting to clear the Dismal Descent without them would often result in vain. At the start of the stage, you’ll find yourself in a place with 3 ‘tomes’ and 3 portals. These 3 tomes have the key hints to clearing the stage itself. This is a riddle stage, and solving the riddle will provide you with the order you need to enter the portals in order to proceed in the stage of Dismal Descent. The first tome will provide you with symbols, i.e. the Sun symbol (Day) and the Moon symbol (Night), the second tome will tell you the corresponding colors and the third tome will hint you that you need to pass through all ‘Green moons’ in order to complete the stage. As mentioned earlier, solving the riddle will lead you to the order of entering the portals and proceeding with the stage. The correct following of the portal would lead you to the very first crystal chest and the order would be as follows:

Entering the Blue Moon will teleport the player back to the starting point. Keep in mind that some of these portals and the paths they lead to may have powerful enemy camps, and you need relics and a high power rating to defeat them. That’s why we recommend checking the paths before actually engaging in battles, so you can defeat the weaker enemy camps first, get their relics for gaining a high power rating, and then proceeding to fight stronger enemy camps. After completing all the paths, you’ll reach a final path which will have three enemy camps that’d be the strongest camps of the Dismal Descent stage, and we recommend that you acquire a power rating greater than at least 800k before engaging in combat with those camps. As mentioned earlier, the third tome hints that passing through the Green Moons of all paths will complete the stage, and for that, you need to enter all the portals in any order to complete all the Green Moons, and listed below are the paths you need to follow in order to do that:

Target the weaker camps first, collect relics from defeating them, increase your power rating in order to fight with stronger enemy camps, and clear all the paths in the above-mentioned order to reach the Green Moon in every one of them. When you’ve done that, pass through any of the Green Moons, and you’ll reach the final path with the three strongest enemy camps that we talked about before. We recommend collecting relics and boosting your power rating before engaging in combat with the enemy camps of the final path. Clear those camps, and you’ll finally clear the notorious stage of Dismal Descent.

Hope this guide helped you to have a better idea of how the game works. For more info on the AFK arena, you can refer to more articles on our site.