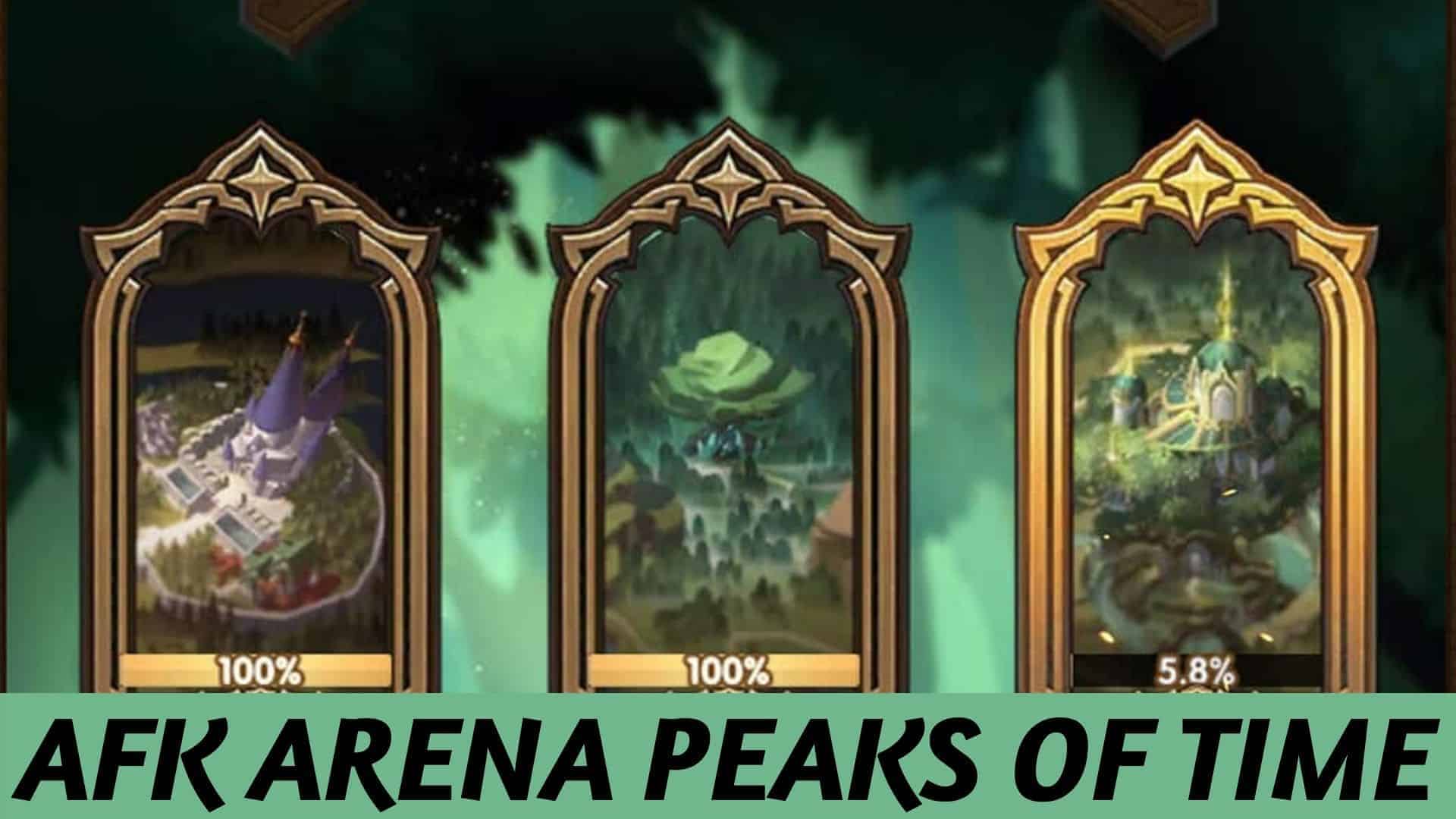 AFK Arena has a lot of fan following owing to the fact it is one of the most fun long term games which introduces new twists and events and quests time and again so the players have their hands full.

One of the quests that were introduced in the AFK Arena that people completely loved was Peaks of Time. It was a very entertaining puzzle which the fans loved. This will get unlocked once a player has completed Campaign Chapters 6 to 4. The Peaks of Time or more famously known as PoT can be located in Dark Forest at the top right side.

In order to be successful in these quests, you need to have a lot of support items and support heroes that can help you through that. In this article, we’re going to discuss everything there is to know about Peaks of Time, which is one of the biggest modes of this game.

AFK Arena Peaks of Time: What You Need To Know 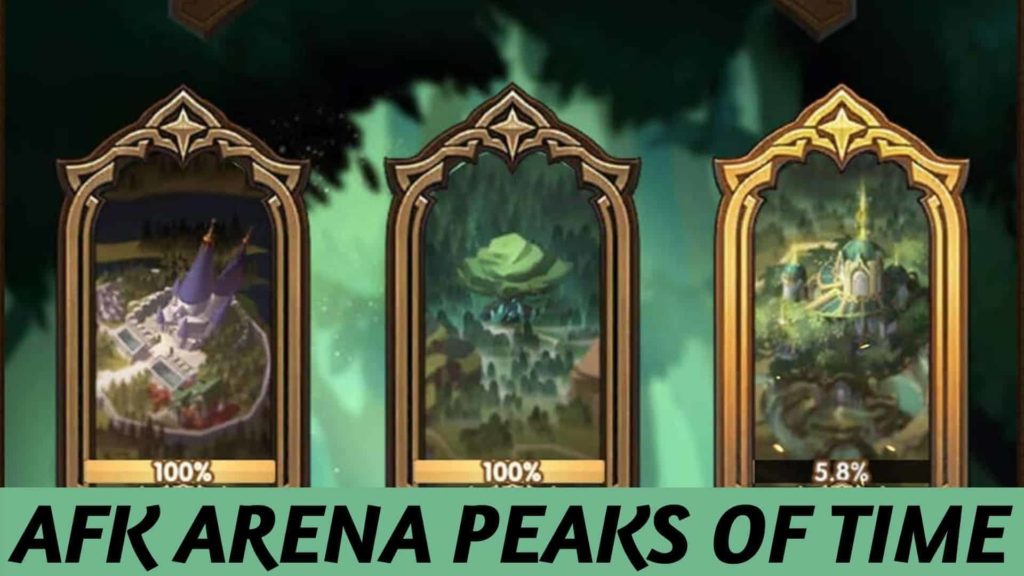 In the simplest terms, Peaks of Time is a vast puzzle mode in AFK arena. It can be unlocked after clearing Chapter 6-4 of the Campaign. It is one of the biggest modes in AFK arena and is home to a few of the hardest stages known to the AFK arena community. You can access the Peaks of Time building located at the top right of the Dark Forest. There are several stages in Peaks of Time that will test the players’ puzzle-solving ability, their team formation, the quality of their equipped gear, and in some cases patience as well. Yes, that’s right. As mentioned earlier, Peaks of Time is known to be the home to a few notoriously hard to clear stages. These stages are maps full of puzzles, strong enemy camps, riddles, and traps as well. Each one of these stages also provides quality rewards during and after clearing the stage. The key to clearing these stages is a good and balanced team along with the players’ wit and presence of mind. The puzzles of the stages or realms of Peaks of Time can be quite mind boggling, and the enemies can be tougher than you imagine them to be as well. You’ll need to collect quality relics that’ll be dropped after you clear enemy camps while in one of these stages to increase your power rating so you can stand a chance against those tough enemy camps. Relics are of utmost importance in this game, and an attempt at Peaks of Time will make us realize that. You’ll also get many new heroes via Peaks of Time. Let’s now learn more about it.

These are the realms or stages of Peaks of Time that players can clear to obtain several quality rewards. As mentioned before, some of them can be really hard to clear. Rest in Peace, The Ancient Ruins, and The Dismal Descent are the names of a few of the hardest realms in Peaks of Time that the players are known to struggle with. Let’s now go over some primary information about Peaks of Time that we haven’t discussed yet.

To increase the chances of your success, you need to go through all the teams at first and check for the weakest opponents, once you start fighting and winning against them, you can increase your power to be on par with your enemies. You can also try adjusting your heroes according to the weakness and strengths of your enemies. In the end, if you are able to defeat all the teams, but the final bosses are causing trouble, you can halt the game for some time and think things out and revisit the level, you will be able to continue from the final battle.

This event is one of the most important in case you want to earn valuable items right from the beginning. From Diamonds to faction scrolls to epic gears to epic heroes it can be a great opportunity to make your game stronger through this event. It can also enable you to acquire Artifacts. Which in turn can help to boost your hero’s strength.

That was all about the Peaks of TIme in the AFK Arena. We hope you can apply the information from this article in your gameplay that helps you in clearing and completing the quests and events that will come your way when you are playing AFK Arena.