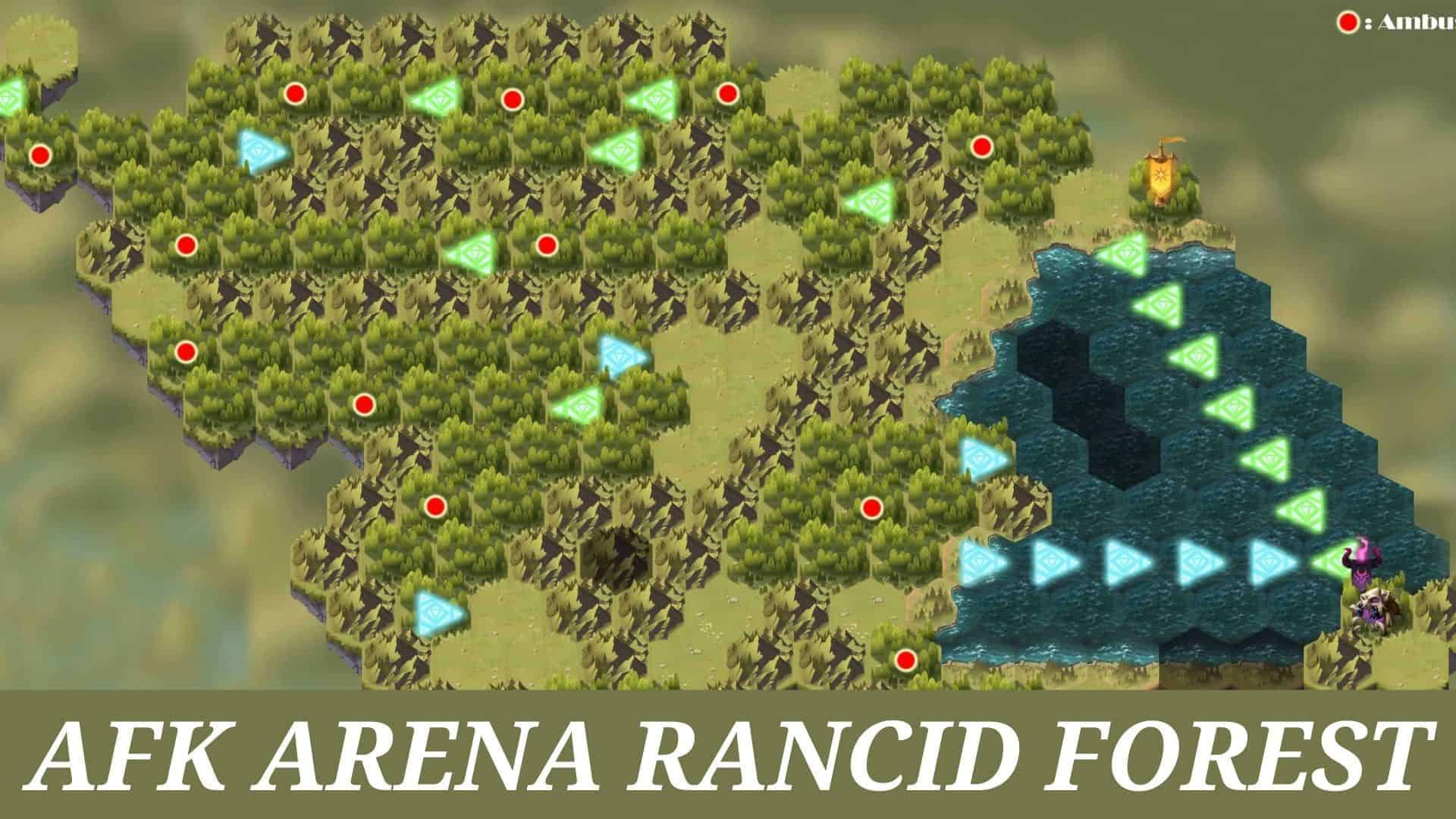 AFK Arena is an RPG game that is available for installation on Android and iOS smartphones. It is a mobile role-playing game where the players are required to build a team of strong heroes as they continue to advance in the game. 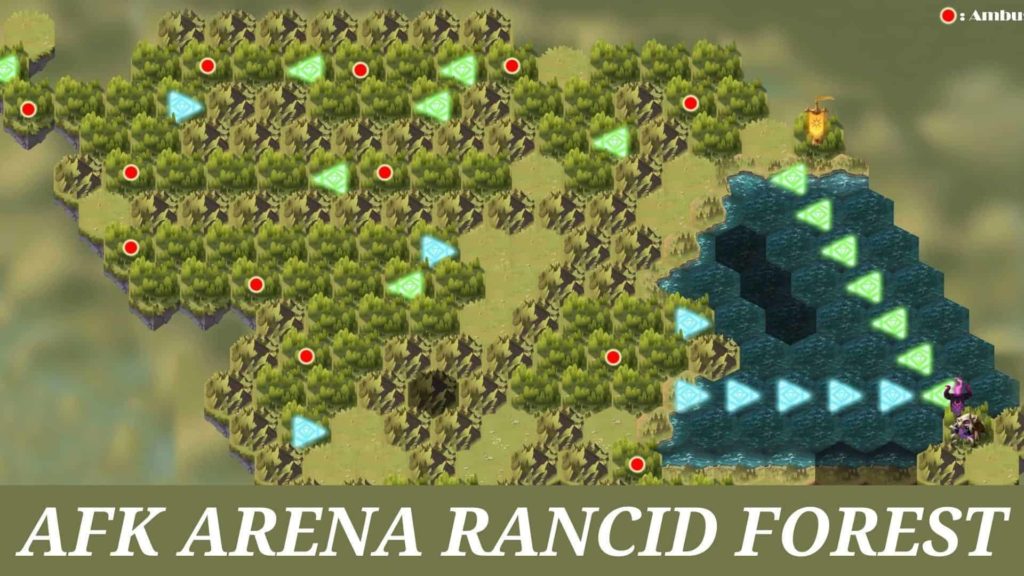 Rancid Forest is the 8th realm of Peaks of Time in AFK Arena and can give quite a hefty amount of trouble to players who are new to the game or are plain beginners. The purpose of the stage is simple. Players are required to tread on the correct path that will lead them to the stage’s boss, and once the players have defeated the boss the stage would be cleared. Simple right? However, the stage isn’t as simple as it seems.

Finding the right path that leads to the boss of the stage can get quite difficult and time taking. That is precisely why in this section we’ll be presenting a brief guide on how to clear the 8th realm of Peaks of Time, the Rancid Forest in AFK Arena. So without any further ado, let’s jump right into our guide and see what we need to do to clear Rancid Forest in an easy manner with minimal effort.

Players are required to build bridges on either of those paths, for which they’ll need to look for the tiles that will be used for making the bridge. Since there are two paths, there are two bridges as well. The path or the bridge that is longer than the other one will have more tiles in it. Now, things get complicated here. The more tiles used in making the bridge that leads to the final boss of the Rancid Forest stage, the stronger that boss will be. In simpler terms, the longer path will lead us to a stronger final boss, defeating which can be quite troublesome. You must be getting it by now. Yes, that’s right. We have to take the shorter path, build a bridge with lesser tiles so that the final boss isn’t much strong and we can clear the stage by defeating it without breaking a sweat.

Note that beating the boss can still be quite hard though. We recommend using a team of heroes that are leveled up to 160 and higher. The goal here is to reach the final boss without using any extra tiles than those which are required to make the bridge and avoid making the boss stronger.

There are two paths or two bridges that we need to build that’ll lead us to the final boss. These bridges are of blue and green colour. The green coloured bridge is the longer one, and we have to avoid that. Getting the blue bridge is the key to complete the Rancid Forest stage quickly and with minimal effort. We have to focus on stepping on blue tiles rather than the green ones, as stepping on the green ones will result in making the final boss of this stage stronger. The stage will start with a green tile, and we can’t avoid it, as it is needed to pass the bridge regardless of whether we choose the green or the blue bridge. From that point, the goal is simple. We’ve to keep advancing while clearing ambush camps and obtaining relics that’ll make us stronger and increase our team’s power rating while making sure that we’re not stepping on any green tile, which will cause the final boss of the stage to get unnecessarily strong. However, some players might still find defeating the final boss hard, and thus we recommend focusing on collecting quality relics before you engage the final boss of the Rancid Forest. One more thing to keep in mind is that once you’ve cleared the stage after defeating the boss, you should go back and clear all of the ambush camps, and other tiles which you avoided to clear the stage and obtain the Golden chests in that stage.

There are certain stages in AFK Arena that are known to give players, especially those who are beginners or fairly new to the game a hard time, and Rancid Forest is one of them. Figuring the right path out can be difficult and time taking, and that is precisely why we presented this brief guide on how to clear the Rancid Forest stage efficiently. With that being said, we’ll be wrapping this guide up with hopes that it helped you, and we hope that you have a great time playing this lovely RPG game.