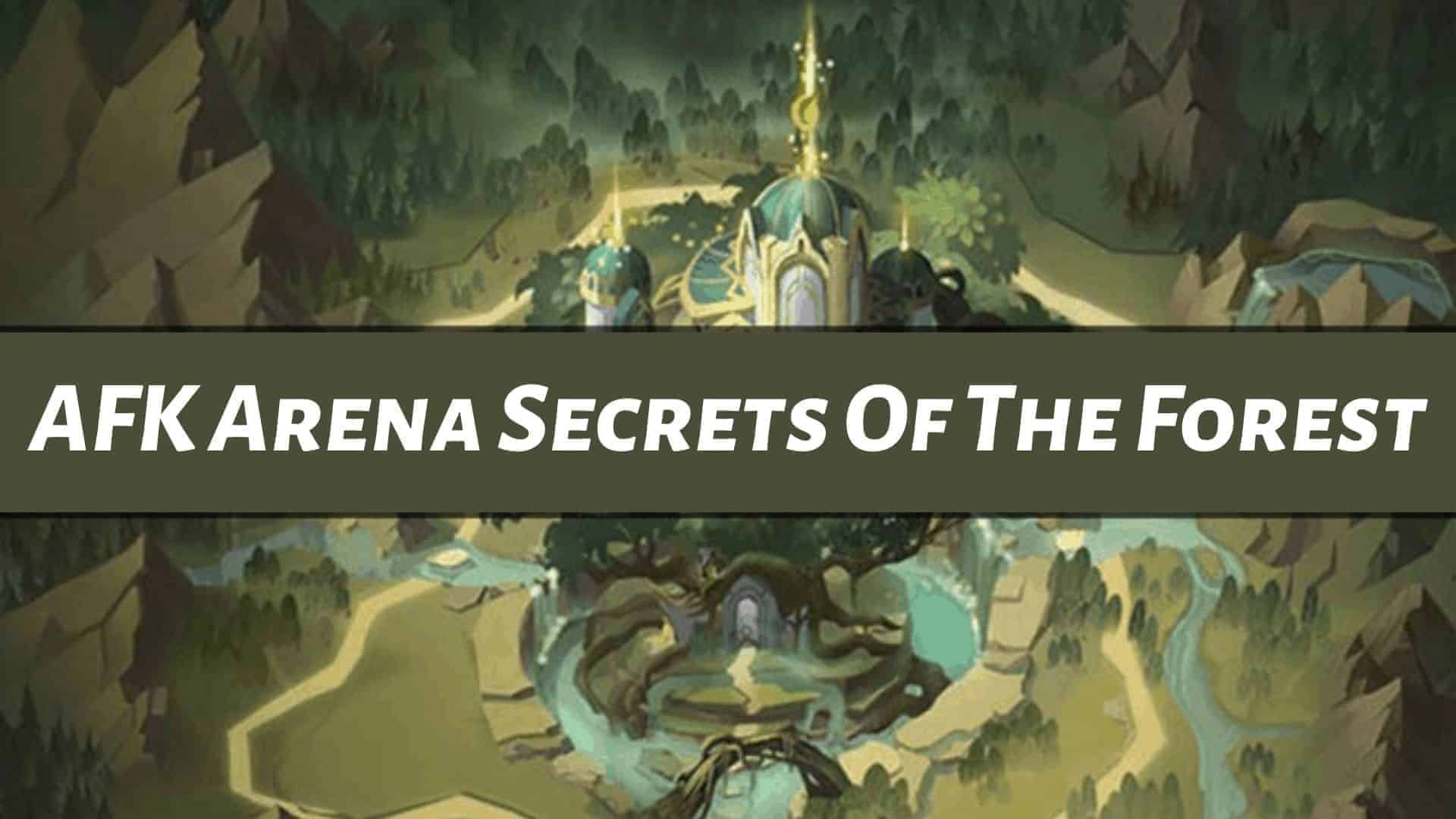 Secrets of the forest is the third challenge in the Peaks of Time series and besides this challenge, only one other challenge rewards an artifact on the completion of the challenge. Getting your hands on the final chest of the fight is really hard so taking a different approach to get all the other loot is a good choice as you will get familiar with the challenge until you reach the last stage.

Killing enemies isn’t easy as a big thorn will grow in your way whenever you kill an enemy and it will be difficult for you to complete this challenge if your way is completely blocked. You should add as many as 125 or above-level heroes as you can to your final team to make this challenge a walk in the park for you. After completing the challenge once, you have the choice to continue it afterward or you can reset it again.

You have the chance to reset any Peaks of Time challenge as many times as you want to get better relics and make your team better. The task is to get your hands on the crystal treasure chest as soon as possible to upgrade your heroes before taking on enemies in the next battle to increase your chances of winning it by defeating them.

Guide to complete Secrets Of The Forest 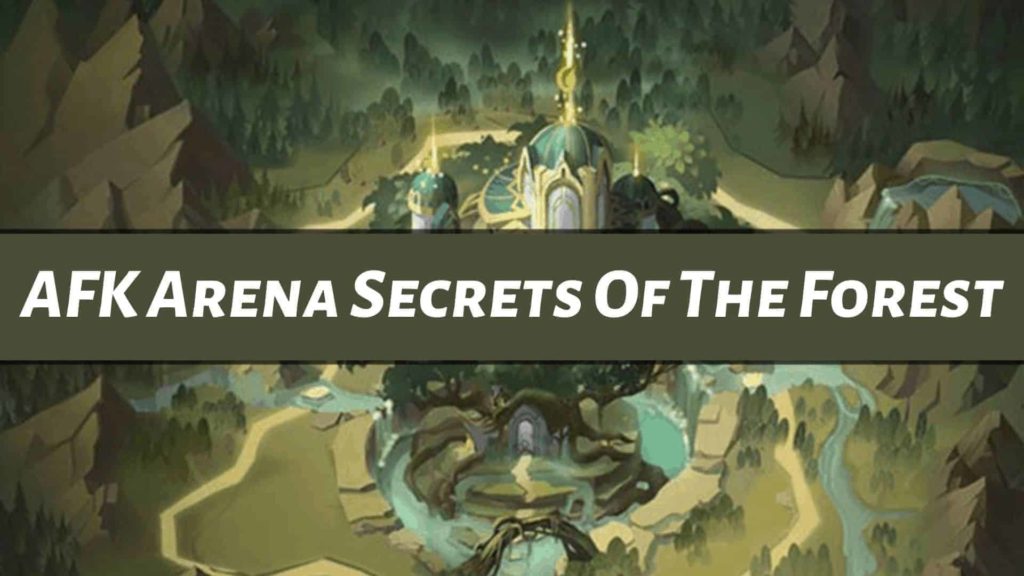 Here is a complete step-by-step guide to finish the secrets of the forest challenge in your first attempt and move to the next challenge to save some extra time.

After your first battle, go to the top of the map and then fight with the enemy at the left side of the realm to collect the relic behind this enemy by defeating it. Add Angelo as a support hero in your lineup and use its healing abilities to keep your enemy alive even after getting attacked by one of the most powerful characters of AFK. Adding this hero will benefit you until the last stage of the Secrets of the forest challenge.

Go to the middle section and defeat the enemy without worrying about any growing vines nearby as you have enough time to deal with the vines later. Move to the next battle after getting the rewards of defeating this enemy.

Be at the top right corner of the realm at this point to end this challenge. But there is a problem, if you are not at this point then you will have to do this whole challenge again according to the given guidelines. Don’t go in the wrong direction even if you see a new tile of vine growing nearby and reach towards the top of the realm.

When you defeat this enemy, you can now do whatever you want in this realm without worrying about growing any of those vines at all. Clear the map afterward in a way you like it to collect all the relics after defeating opponent factions with the help of some of the best heroes in your inventory.

Fight with the boss at the bottom left of the realm map with the help of a team of all five wilder heroes to unlock a crystal chest. The requirement to complete this challenge is to use a team of wilder heroes in the boss fight and it is the best practice to get your hands on what you want the most.

You can’t add any other heroes to your team and have to fight with a team of fewer heroes if you don’t have enough wilder heroes to get it done for you. Try using another team of heroes against a difficult enemy to weaken it first and then use your official lineup to defeat them.

Rewards Of Secrets Of The Forest

This challenge rewards players with an Artifact also known as the Dura’s Eye which will be a great addition to your current setup. This artifact gives a boost in attack speed by more than 25% and the damage done by the critical attack of your heroes by 50%. You can level up this artifact to a 2 star Dura’s eye to increase all the stats.