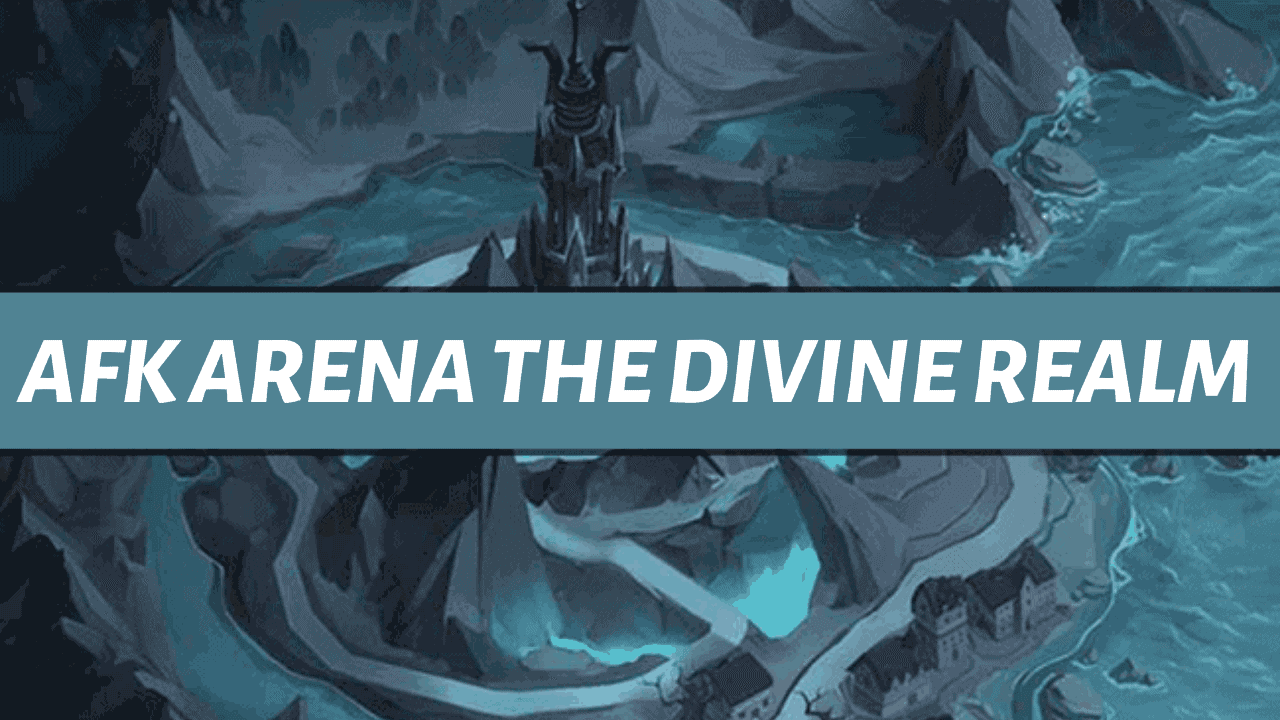 The Divine realm is a chapter of Peaks of Time in AFK Arena where you will be travelling to a whole new map by triggering a portal to defeat this chapter. To open this portal, you need to press three buttons of the same color at the same time in your current kingdom. The rewards of completing these challenges include elite rarity Shemira so don’t miss out on this golden opportunity to get your hands on a tier S hero after defeating the final boss of this challenge.

Divine realm is the 7th realm in the Peaks of Time series and you have to go through everything twice to complete this adventure by gathering all the required materials. During your first adventure, you will finish your green moon portal and the blue sun portal will be finished in the second adventure.

To enter the divine realm, you will first need to finish stage 12 in chapter 4 in the campaign mode as soon as possible. As you know that there are 6 different realms before the divine realm and you have to complete at least 60% of the previous Peaks of Time challenge also known as The Far Frontier Challenge. Travelling in islands is crucial as you can only find a crystal chest on each of the islands.

Steps to complete The Divine Realm 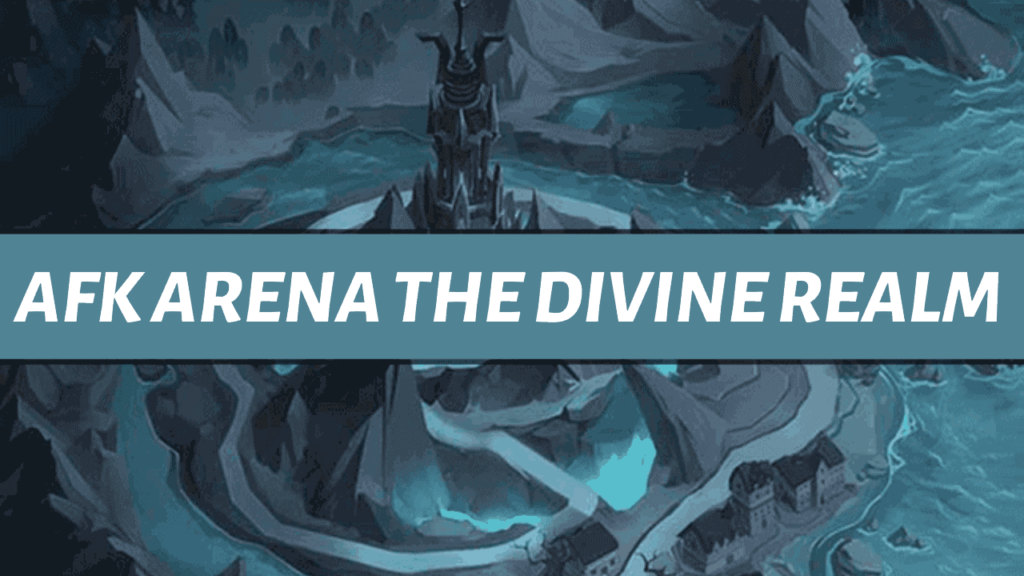 Taking on this challenge with a well-equipped team will make things a lot easier for you and you will be left with all your favourite heroes to deal with the boss at the end of the realm. Here is a complete walk-through of the whole Divine realm so you can finish this challenge in a short period to get the rewards and move to the next challenge.

Follow all the steps given below and you will be done with the green moon portal part of the Divine realm challenge in no time at all.

Sun portal requires blue sun seals and all the other steps are almost identical only you have to go in different directions to get your hands on the crystal chest. Here are all the steps that you can follow to complete the sun portal part of the Divine realm challenge.

You will get your copy of Shemira after completing this part of the Divine Realm challenge no matter what happens. Choosing the right path is an important aspect as each path will disappear after some time. Enemies will be harder to defeat as you will go further down the path but you don’t have to worry as you have enough experience at this point to take on any challenge.