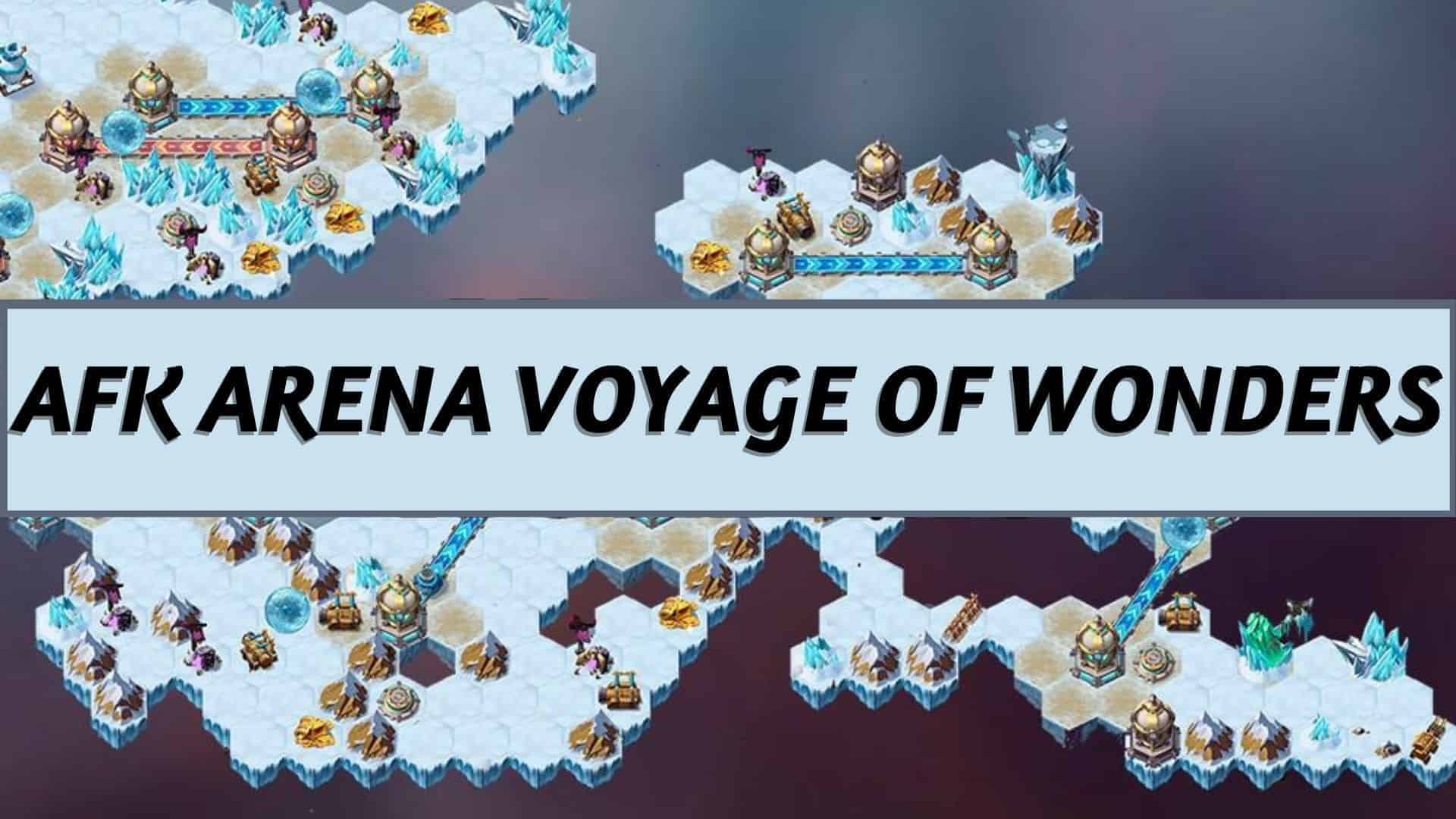 The fans of AFK Arena know that events which come in this game are pretty exciting. One of them being the Voyage of Wonders. Voyage of Wonders is fun to play while earning lots of rewards. Majorly you can earn the Stargaze rewards. All in all, this is damn worth it.

In this article, we’ll be explaining everything there is to know about Voyage of Wonders so that nobody has to miss out on the exceptional experience this time-limited event has to offer. Although this is a vast event and very complex gameplay and map, it sure is entertaining. 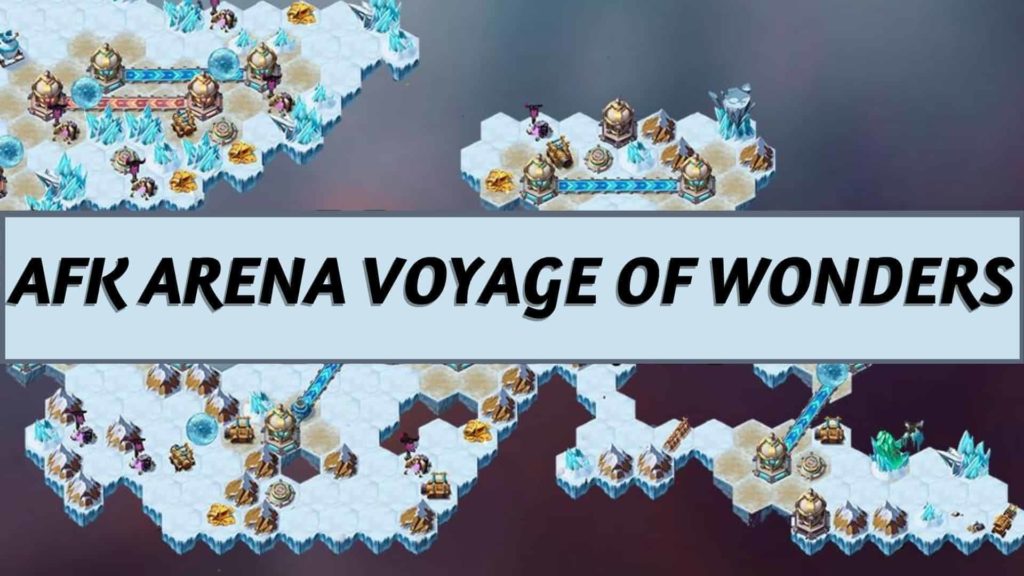 As mentioned earlier, Voyage of Wonders is a time-limited event in the AFK arena that is really fun and gives the players an opportunity to gain unique rewards. Voyage of Wonders is an interesting time-limited event that is similar to the Peaks of Time in some ways. The main attractions of this time-limited event include exploring several new maps, obtaining relics by defeating many enemies, solving many puzzles, and claiming many quality rewards while doing all that. These time-limited events are one of the best parts of RPG games as usually RPG games have a repetitive play pattern and it’s possible that many players grow tired of doing the same type of activities in the game over and over again. Time-limited events give the players a chance to take a break from their normal play routine and try something new, challenging and fun. Voyages of Wonders, despite being similar to Peaks of Time in a lot of ways, is the prime example of that.

Now let’s take a look at how Voyage of Wonders works. Listed below are the rules of this time-limited event that lasts for 14 days:

Restarting the adventure has its own perks. You can restart anytime you want till you figure out the right path.

In Voyage of wonders, you need to go around the map and help the citizens to clear this realm. During this stage, you need to make multiple halts at various villagers, you need to talk to them and then the forest will clear from where you can keep going further into the jungle and keep fighting and collecting chests to eventually clear the realm. After beating the boss in the last fight and collecting the chest there, you need to go back to the start from the portal that opens up. (make sure you plan the fight tactically) On talking to the villagers you will be granted access to the crystal chest and you will be able to clear the ancient seal in the game.

There are several voyages in this time-limited event. Completing all of them will give you a lot of rewards including treasure chests. Keep in mind that you may collect these rewards only once per event. Restarting the adventure will not give you the rewards that you already claimed while attempting it in the first go. As mentioned earlier, restarting an adventure may help you in figuring out the correct method to proceed with the events and exploration will become a tad easier.

Voyage of Wonders has several maps and voyages in it that unlock sometime within the time of the event’s duration. Voyage of Wonders isn’t exclusively time-limited, which means that the event in concern will no longer be present once the time period is over. Yes, that’s right. Voyage of Wonders is an event that gets available after a certain time period for a duration of 14 days and then closes again. So if you missed out on epic rewards and adventures this event brings with itself last time, don’t worry, it’ll be coming around for re-opening very soon. Make sure to read the rules listed above in order to be completely prepared for this time-limited event.

That said, another realm will be added to the Voyage of Wonders. The name of the new addition iis  Ancient Seal. Ancient Seal is where you need to help the citizens to move further. You will need to get through the conversation in a proper way. Its pretty tough and fun at the same time. It might happen sometimes throughout the game, that you will not get relics. And sometimes you will to play the game over and over again.

Speaking about the most important part, whys player goes through so much is the reward. Yes, the reward in the Ancient Seal is also 10x Stargazing cards. You can also get your hands on emblems and furniture coins too.

Given that these events are sometimes very exhausting to the limit where you might want to give up but honestly, you might not be known but you can be very close to completing the quest while you thought you are not able to complete it. So relax and restart, try avoiding the mistakes you did in the last play, and try a different approach.

We hope this article has helped you to know about the Voyage of wonders and how you can complete the different quests by following some simple tricks.